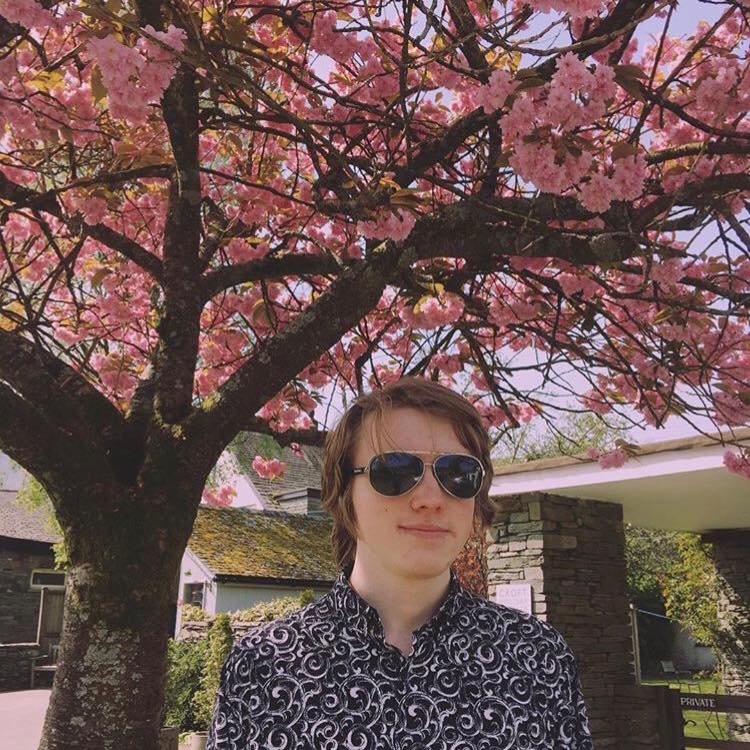 Jamie Griffiths: A 'shy and awkward' student is facing jail after he touched a teenager 'in an attempt to befriend her.'  Credit: Facebook

The incident occurred last year, between October and November. The accused Jamie Griffiths, 19, who has admitted to being ‘very anxious’ and doesn’t easily ‘make friends’ had googled ‘how to make a friend’ But his attempt to make a friend has ended with a serious sex assault conviction.

Jamie Griffiths stopped fellow student outside school grounds in an isolated area, but instead of offering a wave or a simple hello, placed his hand on the schoolgirl’s arm and remained silent.

The victim, then 17, who had to shake Griffiths’ hand off, was disturbed by this first odd encounter but stated she didn’t give it much thought as she was in the midst of exams and had been preoccupied with studying, putting the incident down to simply ‘weird behaviour’

A few weeks later, the victim informed she encountered Griffiths a second time and once more in an isolated area: ‘He suddenly moved to walk in front of me, looked me straight in the eye, touched me on my side and walked off.

‘It was quite a while – three to five seconds. He smirked at me, he didn’t stop he just touched me and walked off and I broke down crying – it was quite traumatic.

‘I struggled for a couple of months afterwards, I was applying for Oxford at the time and I found going to Oxford a stressful thing.’

In his defence Jamie Griffiths has said he had googled ‘trying to meet new people’ and ‘make new friends’ one of the things I read was to start off with a joke. But no words came out

‘I tried to speak to her but I just couldn’t, my anxiety kicks in and it makes it impossible to say anything. I would hate to make someone feel uncomfortable or scared.

I have always been more stay at home with my parents and loneliness is all consuming.

‘I really needed someone to talk to at the time and my intention was to make a friend – but I clearly didn’t go about it the right way and I am sorry for the misunderstanding.

Magistrates told Griffiths: ‘The complainant’s evidence was very clear, logical and without embellishment. We can think of no motivation for you to touch the victim other than sexual.

‘Had she not taken evasive action the assault was likely to have been even more serious. The first assault can be recognised as opportunistic however there is more evidence of premeditation in the second.’

Griffiths was convicted at Manchester Magistrates’ Court and will be sentenced later this month. The offence carries a maximum sentence of ten years jail if dealt with at a crown court and he faces being ordered to sign the Sex Offender Register.