Grandfather Hammered For Bringing His Suspended Grandson To Spain 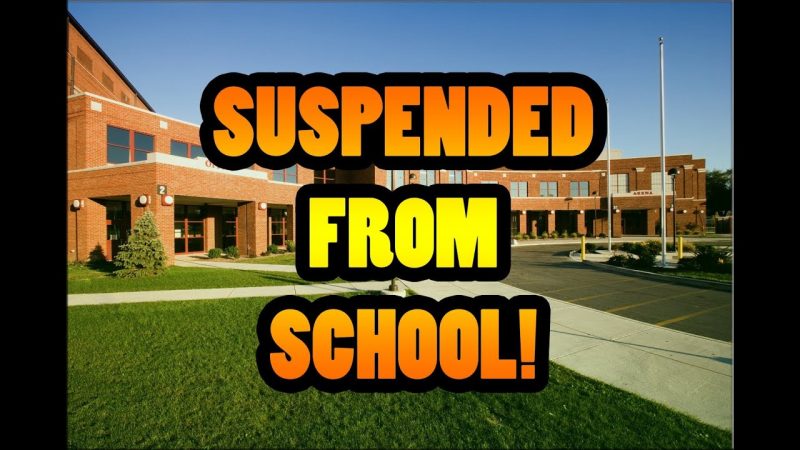 Holidaymaker Antony Greedy has arrived in Spain with his 12-year-old grandson during term time despite the child being suspended from school.

Antony, 61, is staying in the Fuengirola area with his grandson who was suspended from school after an incident on a school trip to Longleat safari park in Wiltshire.

The incident has caused such a furore amongst other parents that Antony has received torrents of abuse via social media messages.

Antony was looking after his grandchildren with his wife Patricia for three days whilst the children’s parents were away in their native Scotland on business.

On one of those day, the 12-year-old grandson’s class with other school year members went on a school trip to the established Longleat safari park.

A coach trip to tour was organised by the school to see all the free-roaming animals as well as visit the historic Longleat house.

Antony was shocked when he received a phone call from his travelling son to say the school had phoned him during a business meeting, informing him the child had been suspended for two weeks and was not to return to school on his arrival home from the safari park that evening.

Apparently, the suspension took place after a teacher spotted a miniature bottle of Bells whisky in the grandson’s lunch box that Antony had prepared together with four rounds of cheese and pickle sandwiches and two packets of crisps.

Speaking to his son, Antony said in his defence that it was a very cold and damp day so he thought a “totty” would keep the lad warm on such a chilly day and evening. He added that he didn’t expect the boy to drink it all but maybe share with his pals, whilst stating it never did him any harm as a young lad working in the dockyard in Greenock, Scotland.

The child was served with a formal 14-day suspension from his local comprehensive school, so Antony brought his grandson to Spain for a break whilst he serves out the suspension which has caused outrage amongst other parents on social media blasting the grandfather.

We caught up with Antony at Timmy’s bar in Torreblanca for his view on the outrage taking place on social media.

Antony said: ” I’ve had to come off Facebook and instant messenger apps linked to it as I’m getting so much abuse for bringing my grandson on a break during school time. He can’t go to school as they have suspended him, so with the flight and hotel prices low at present it was an ideal time to get away, we paid less than £150 return for the flights for the two of us. It seems the parents of the school and others are jealous I’ve been bombarded with abuse for bringing him away, I don’t see the issue, he served his suspension, he’s brought some school books with him as well. What difference does it make where he serves his time? I don’t think he should have been suspended anyway, I made a small error”