How Are Exporters To Spain Fairing With Brexit Looming? 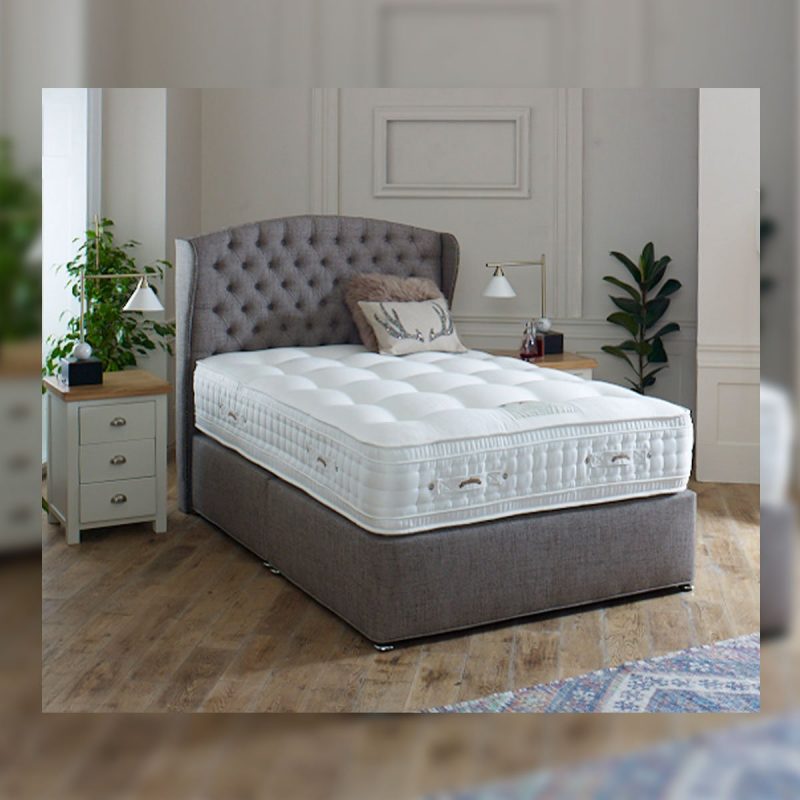 As the Brexit date apparently draws closer we at the Euro Weekly News wondered how it affects British exporters and businesses that rely on exports to Europe.

So we contacted  British exporter Luxury British Beds who claim to deliver the most luxurious beds across Europe on a weekly basis to see if Brexit is affecting them.
We contacted the Companies CEO Mr David Hammond at their Ipswich head office for his views on pending Brexit and how it will affect their business operation.
Mr Hammond said ” Brexit, of course, is a nuisance to any exporter because at present we have free flow across Europe as we take our orders online at www.luxurybritishbeds.com and deliver them out to France, Spain, Portugal, Germany etc on a weekly basis, we deliver ourselves with our own drivers and at present ferry crossings from Dover are very simple to enter Europe, I do worry after Brexit we will see initial delays at the ports if a deal is not agreed, also we will see probably an extra amount of paperwork, we already deliver to outside EU countries such as Switzerland and Gibraltar so we know the amount of extra paperwork involved but our main bulk of orders come from EU countries so we anticipate the increase in paperwork whilst of course this won’t affect the customer, just us.”
Mr Hammond further went on to say “sales are very buoyant at present as customers fear price increases and wish to beat the Brexit deadline and our sales team are often asked about Brexit as clients are obviously concerned but the truth is nobody really knows until a deal is done or not done, but customers in Europe are clearly concerned, especially in France, at a guess they feel a bigger resilience from the French Government whilst our Spanish customers seem more relaxed in general”
We asked David how the UK market was and was Brexit having an effect at home.
“More so than in Spain, France, Portugal etc the UK market is seeing a drastic downturn due to a lack of confidence to spend. It seems that consumers are concerned mainly about their property values and jobs, in retail, consumers need confidence some of the national retail chains are struggling right now, I know of one who was half a million pound down last week on their sales figures, what tends to happen in the UK if something happens in the news, foot flow into retail parks slows up drastically, recently there’s been a lot of if but’s and maybe’s which hasn’t assisted the UK markets, also though we are selling a lot of beds to expats returning home at the moment who cite Brexit as the main reason. The UK retail market has suffered for 3 years now due to Brexit and lack of confidence but the last few months seem to be of the toughest.”
So has it affected yourselves? we asked David,
” We haven’t seen any drop in sales in general on exports to Europe to indicate it, but we do see up and down spikes during a working week which I feel coincides with UK Government and EU Brussels announcements, those spikes are never helpful as a retailer, but in general business is up but I do personally feel sales would be far higher if Brexit was not in progress as expats would have more confidence” David replied.
“We offer the highest quality British beds across Europe so deep down ex-pats whilst concerned still want the most luxurious sleep to get away from all the politics I guess!” David quipped.
“But seriously nothing’s really going to change after Brexit either way really, whilst we deliver currently say to Spain in 4 weeks, it could push it out to 6 weeks, we will have an added load to paperwork duties and we will have to keep an eye out on retail prices in case of extra duties but I can’t see that at present, my own personal belief common sense will prevail at the end, both sides have too much t0 lose”
We thanked David for his insight as an exporter across Europe who replied: ” No problems at all and thank you for contacting me, I see you are the largest ex-pat newspaper in Spain, we are confident after Brexit of the Spanish trade, your paper looks fantastic so best we book some advertisements!”