Women Over 50 Will Rule The World 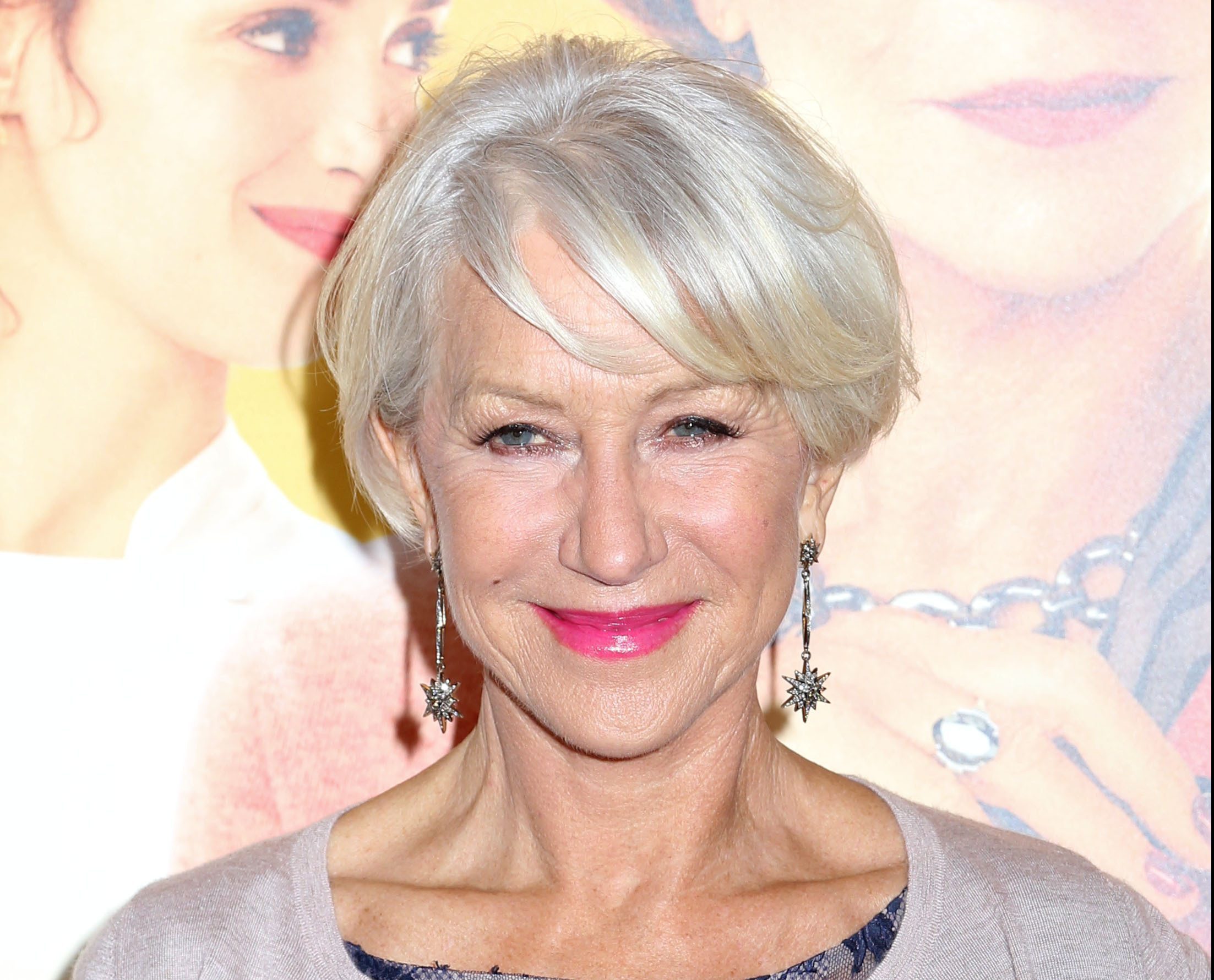 Joseph F. Coughlin, Founder and Director of the MIT AgeLab and author of ¨The Longevity Economy: Unlocking the World´s Fastest Growing, Most Misunderstood Market¨ indicates that women over 50 will eventually rule the economic free world because we plan, and are better prepared.

He states that the over 50´s are ¨a population that consistently defies expectations: people who, through their continued personal and professional ambition, desire for experience, and quest for self-actualization, are building a striking, unheralded vision of longer life that very few in business fully understand. His focus on women—they outnumber men, control household spending and finances, and are leading the charge toward tomorrow’s creative new narrative of later life ´.

With our life experience under our belt, learned skills of survival and with role models such as Helen Mirran and Dame Judy Dench, and even the Queen herself, is it any wonder that women over a certain category will blaze a trail in the future to come, as we have in the past?

But women have a softer side and shadowy moments when we understand fully that the bloom of youth has gone, feel overlooked by the younger generation, possibly lonely or feeling isolated or vulnerable but women have ruled our own worlds for thousands of years, whether we like to admit it or not, and through blood, sweat, tears and pure grit, we have proven it.

Whether starting and running businesses, raising families either on our own or with an extra child to manage, looking after elders or travelling the world, the silver vixens of our generation have paved the way for the next army of young women to flex their wings and be strong without compromise. We even live longer than men, probably because we are a bit more sensible in most regards but this is, indeed, our gift to those young women alongside our example and knowledge.

Well, no doubt more people will now recognise this fact because a man has written a book which explains in black and white that women over 50 will eventually rule the world and there is a new dawn of possibility in old age, but we like him for it.