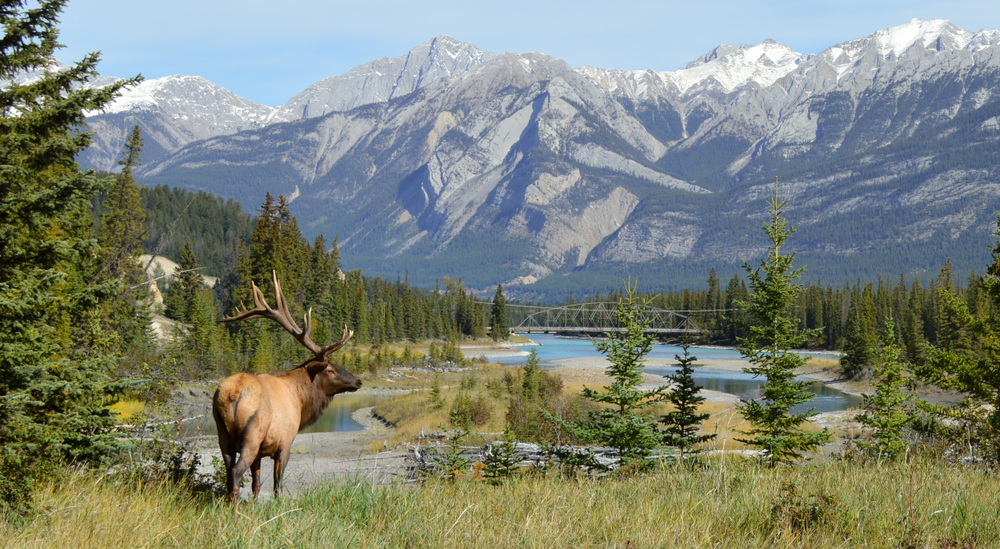 ARRESTED For Accidentally Straying Across US Boarder From Canada Whilst Avoiding Collision With An Animal Credit: Shutterstock

A British family-of-seven visiting Canada were arrested in the US on October 3 after accidentally crossing into American territory when they took a wrong turn and were arrested as illegal immigrants.

David Connors, 30, and Eileen Connors, 24, from London together with their three-month-old son were detained along with David’s brother Michael Connors, his wife Grace and their two-year-old twin girls.

The family’s attorney Bridget Cambria, of Aldea – The People’s Justice Centre, filed a complaint on behalf of the family with the inspector general of the US Department of Homeland Security.

The family claim they were visiting Vancouver earlier on this month when Michael swerved to avoid hitting an animal, taking them on to a country road out of Canada into America where border police arrested them and put them on a flight to a deportation centre seven hours away from Pennsylvania.

Mrs Connors said: ‘It was like an abduction or kidnapping. We will be traumatised for the rest of our lives by what the United States government has done to us’.

‘You crossed an international border,’ the officer told them.

The two men were immediately arrested despite declaring their innocence.

Cambria said it’s likely the family will be formally deported, but no paperwork has been shared with them or their lawyers.

Eileen Connors’ statement declares: I feel like someone is going to take my baby,’
‘We have been treated like criminals here, stripped of our rights, and lied to. It is not right,’ Eileen wrote. ‘We have been traumatised. This would never happen in the United Kingdom to U.S. citizens, or anyone else, because people there are treated with dignity.’
US officials have denied the family’s version of events.

‘BFRC provides a safe and humane environment for families as they go through the immigration process.

‘BFRC supports all sanctioned local, state, and federal investigations into the safety and welfare of our residents.

‘Reporters of abuse or inhumane conditions at BFRC are unequivocally false