Dead Hairdresser’s Friends Raised Funds To Fly Him Home For Good Send Off! 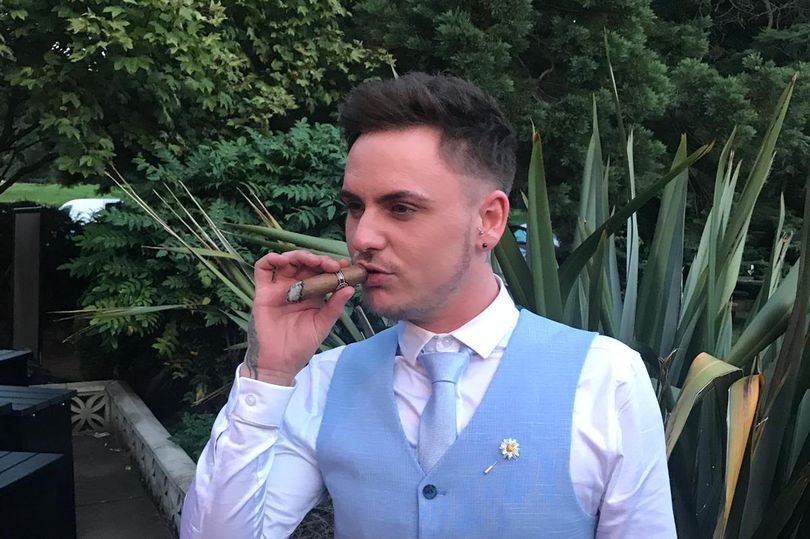 Charlotte Maclennan set up a crowdfunding page to raise money for a funeral of a hairdresser tragically killed on Monday night on the Costa Blanca.

She says his mother and step-father have flown to Spain to repatriate the body. His father was being too upset to go.

She wrote on the crowdfunding page: “He was on holiday with a friend and had only been there for two days. The friend had already gone home, but he wasn’t ready to go and stayed”

Ms Maclennan further wrote “Mr Taylor’s boyfriend had tried to phone him but the Spanish police answered. An English interpreter broke the news that he had died.”

The tragedy took place on the side of the N-332 a busy motorway in Calpe, Costa Blanca near the Spanish seaside resort on Monday.

Despite Emergency services racing to the incident at rapid pace, unfortunately, they could not revive the badly injured hairdresser.

The dead man was named as 30-year-old Scott Taylor, nicknamed  “Scotty” by his many friends.

” Scotty” worked as a hairstylist at family-run business Taylor & Co, in Loughborough.

A message on the Facebook page of Taylor & Co Hair and Beauty, which is in Church Gate, reads: “Due to such tragic news of the loss of our family member but also our team member of Taylor & Co, the salon will be closed for a few days for the rest of the team to process what has happened but don’t worry we will be back… and stronger than ever.

“For Scott ❤ Cristy and the team xx”

Ms Maclennan had commented “People loved him, there were so many people that loved him. Due to Scott’s parents using every last penny to get our Scotty home, there’s no spare money left for his funeral”

The Crowdfunding page currently stands at over £5,700 and can be found here with all the details https://www.gofundme.com/f/scotty-t-lets-give-him-his-last-party

Friends and family who wished to give the young lad a good send-off have raised over £705 over their planned target and so it looks like those wishes will come true.