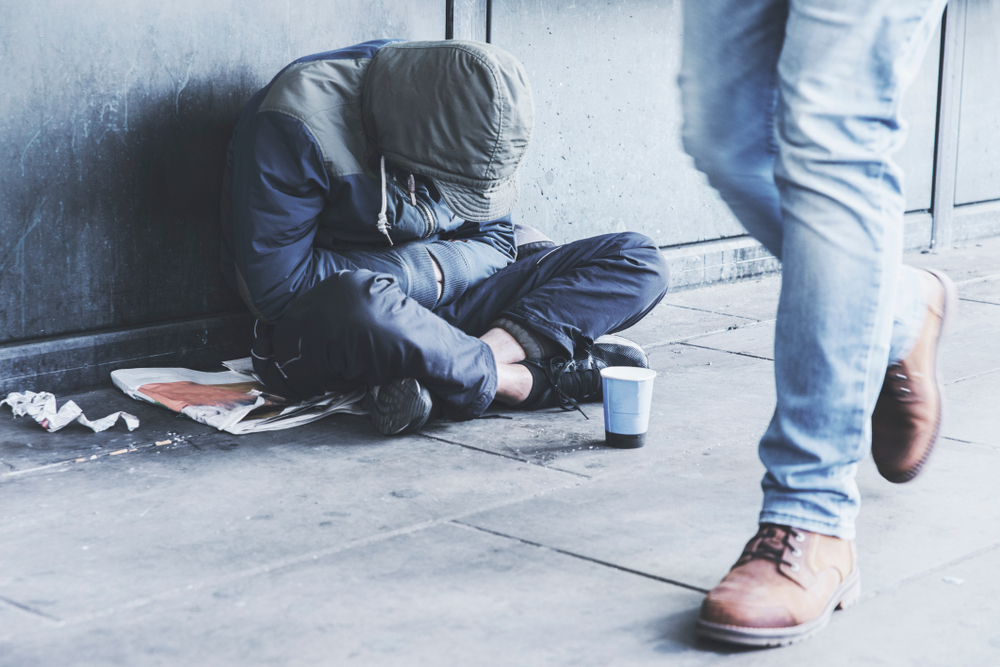 Rags To Riches Stories That Will Inspire You To Chase Your Dreams And Be A Better Person Credit: Shutterstock

Some celebrities look like they are living fabulous lives — but in some cases, it wasn’t always that way…

Ed Sheeran had next to no money: Moved to the states trying to make it in music with next to no money. Jamie Foxx saw one of his performances at a small bar. Jamie saw something in him and told him he wanted to help him. Ed slept on his couch for 6 weeks as Jamie did his best to help him in his pursuit of his dream. Jamie got him a gig at the Apollo theatre where Ed got a standing ovation. The rest is history.

Walt Disney was unemployed for a while: He used to be the cartoonist for the school newspaper. Disney went through the jobless phase where no one hired him, and his brother had to help him out with his job search. He went from rags to riches by starting out with advertisements and going on to animating his own cartoons.

Jim Carrey lived in a van: Comedian-turned-actor Jim Carrey boasts a net worth of $150 million and a resume of movies that have grossed nearly $4.9 billion worldwide. But at 12 years old, the actor was homeless and living in a van after his father lost his job.

More recently it has come to light the moving story about a Homeless Man, Drew Goodall, who was given the opportunity to Start his own Company and went from total hardship to netting £250,000 every year as a result of the success of his Sunshine Shoeshine company which almost exclusively employs homeless people and those with special needs.

Drew had started polishing shoes to London’s affluent business community in order to bring in a penny and after six months, one of his regular customers suggested that Drew could set up his tiny shop in the lobby of his office.

Drew began to make more and more money – enough to get him off the streets. And now helps other to do the same.

“Even the smallest act of caring for another person is like a drop of water -it will make ripples throughout the entire pond.”
– Jessy and Bryan Matteo