Gender equality – has anything really changed for women? 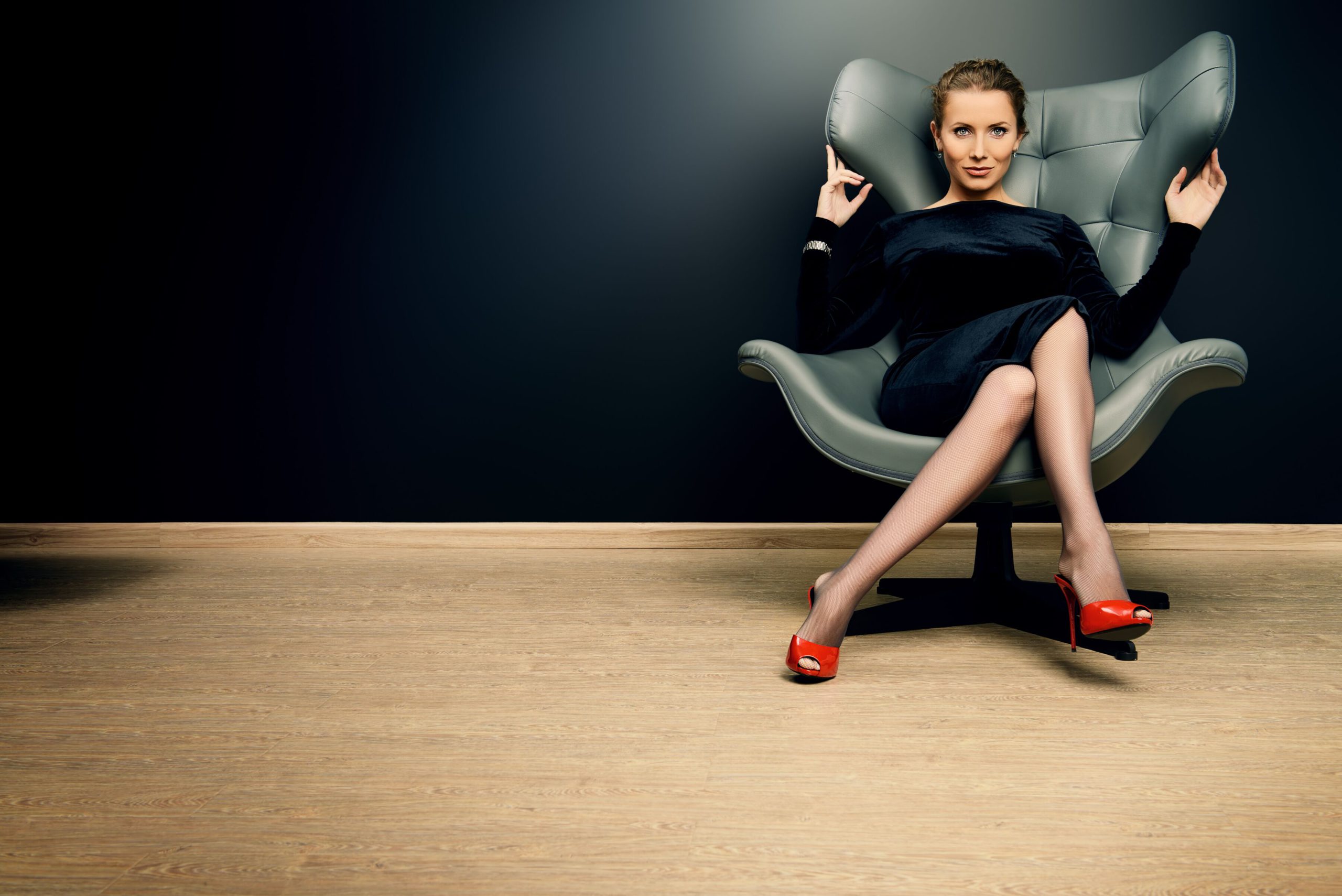 FEMINISM: “The advocacy of women’s rights on the ground of the equality of the sexes.” (Oxford Dictionary) THE movement surrounding feminist principles has, for decades, strived for ultimate equality between the sexes in all aspects of life.

The past five years have seen the rise of the Me Too and Time’s Up crusades, as well as EuroWeekly News’s own ‘No Means No’ campaign. But has anything really changed for women? Have we really progressed in terms of a woman’s right to be feminine and taken seriously, in any context. For some, feminism is about being wholly ourselves, striving not to dress in a masculine way in order to get ahead, but to instead be judged on abilities.

But is this actually possible? Can a woman embrace all things feminine, wear a figure-hugging dress and six-inch heels and still succeed in the workplace? Or is she overlooked in favour of a conservative female colleague who prefers a trouser suit and pumps.

Does succeeding mean having to ditch the lip fillers, enhanced breasts, hair extensions and acrylic nails? Throughout their lives, women and girls quickly learn that they are constantly evaluated and appraised for the way they look. Females are observed in a way that men are not. While girls are told they are pretty, and therefore assessed on their appearance, young boys are more likely to be assessed on their behavior or personality, and told they are smart or brave. Growing up, attractive young women are traditionally more socially mobile and it could be argued receive benefits such as preferential treatment and job offers. So, it’s hardly surprising women are more aware of the way they look, given that their outcome is in part determined by their appearance.

Has the term ‘dressing up’ been replaced by ‘dressing down’ in a concerted effort not to be seen as a sexual object to be admired? And if so, is this right and correct in a society where everybody should be entitled to a freedom of choice and speech, regardless of gender?