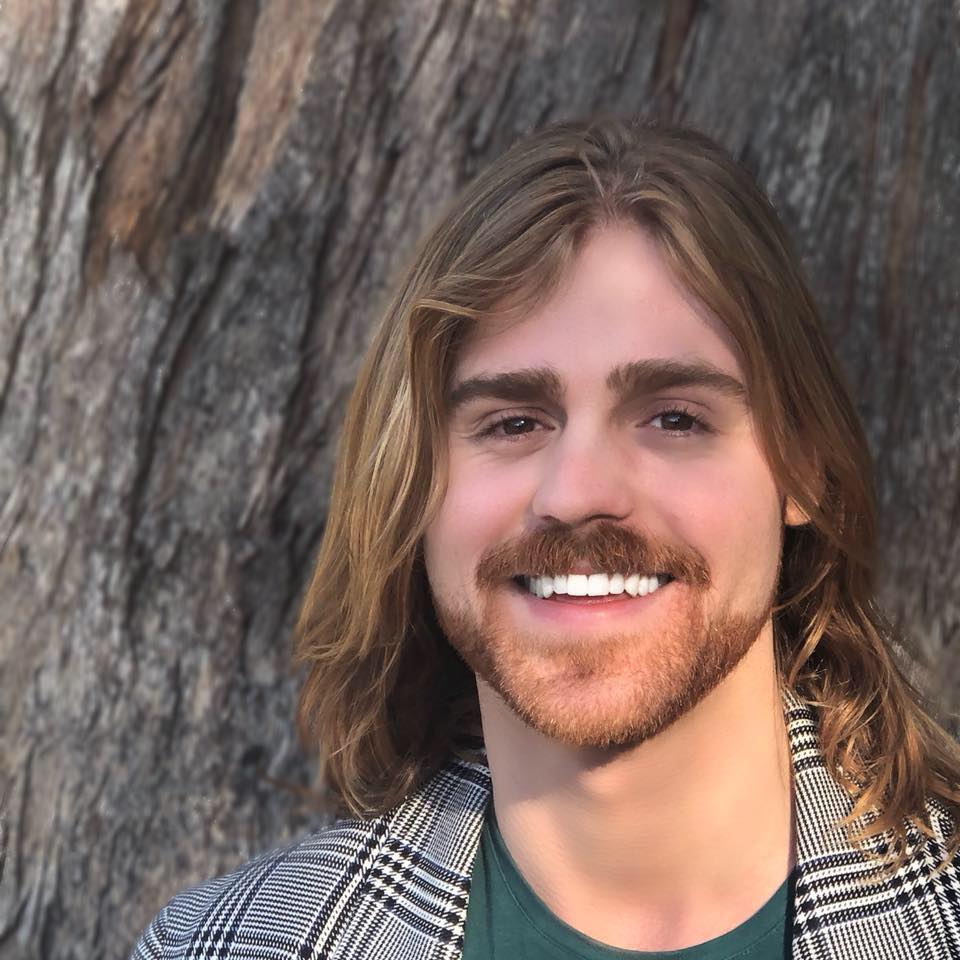 A VEGAN says he is furious with Domino’s after being served with real ham on a ‘plant based pizza’.

Patrick Hukins, from Sydney, says he felt sick to his stomach after eating the pizza and has been ‘betrayed’.

Patrick’s story comes exactly one month after another Vegan was served pork in a vegan roll at Greggs.

In Patrick’s case, as well as suffering sickness in his stomach when realising he had ingested meat after four years as a strict vegan, he adds that he felt ‘incredibly guilty’ because it went against his attempts to also reduce his environmental footprint.

He had ordered lunch from his local Domino’s on Monday, but noticed something was wrong as soon as he started to eat the pizza. He states that not eating animals is a core part of his belief system.

Mr Hukins says he contacted Domino’s straight away, but was repeatedly assured that it was ‘not real ham’. He claims that the company initially refused to apologise and backed the position taken by its employees, even though he provided pictures showing them the ham on the pizza.

A Domino’s spokesperson later apologised to Mr Hukins, and described the incident as an ‘inadvertent mistake which would be used as a learning opportunity’. The spokesperson added: ‘Domino’s has a 100 per cent customer satisfaction guarantee, and each of our team members works hard to deliver meals that meet our customers’ requirements, including specific dietary needs. ‘We have specific procedures in place for customers with vegan or allergen requirements, including using fresh gloves and cutting blades for their order. ‘Because of these procedures, we have received positive feedback from customers on our vegan range.’

In reaction to the media coverage of this incident Mr Hukins has posted on his Facebook page the following message:

The past day has been a crazy ride with the media on this vegan dominos pizza fiasco. For a moment, I just want to bring it back to what is the important concern here: the welfare of the defenceless animals that have to endure horrendous suffering and horrifying deaths in slaughterhouses. Animals that deserve to live. That should not exist for our use and abuse. Veganism is not about me. Honestly, this whole drama has led me to realise how insignificant and unimportant my discomfort in eating that pizza is, when compared to what it means for the poor pigs who die screaming for their lives in gas chambers. Let us please think beyond our selves and look at the bigger picture here. See the suffering and respond. See the impact on our planet and act.
Love and blessings,
Pat ❤️💫 #vegan #watchdominion