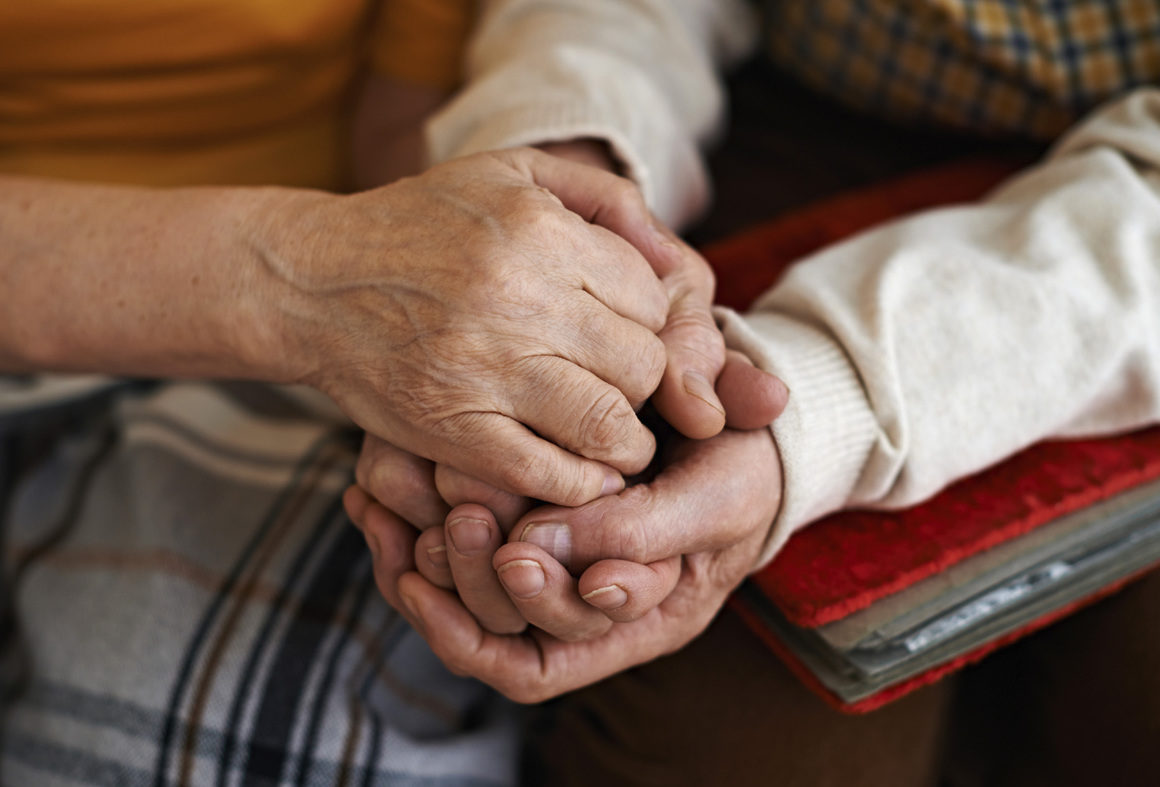 Motril to celebrate International Day of the Elderly Source: Pixabay

CARE Workers in Rincon de la Victoria have stood together in asking for improvements in their working conditions and salaries.

The care staff are concerned as some of the contracted workers are earning less than €200 per month and are sometimes required to work more than nine hours per day performing tasks that are not in their remit of care.

Workers are pushing for fixed contracts and salaries to be implemented to take away the uncertainty of monthly incomes and to provide job security for their families in what is already a physically and mentally tough position.

They are also requesting that job mandates are identified properly as workers are regularly asked to perform household tasks that are out of their job remit.

“We are caregivers, which includes personal hygiene, shopping, collecting and cleaning the environment of the dependent and going out for a walk with them, among other functions,” explains Mariela, a care worker in the area.

“However when we arrive at some locations, the care has already been given and we are made to do household work such as cleaning and ironing etc.”

“This causes problems as if we complain, we get reported and replaced with a new auxiliary which means we loose a percentage of our wages.” She continued.

Currently Clece pays its employees €13 per hour for work but some auxiliary workers get paid only €6 per hour for the same roles, which can in certain instances lead to monthy salaries of less than €200 per month.

This, along with working a number of hours over the allocated 37 hours per week thanks to travel time and administrative tasks, has led to low moral amongst the staff and tension with the company.

Patricia, another worker at the centre explains, “Despite not receiving any emotional or physical support from the company, we support each other through a group of 80 caregivers we have created,” says Patricia. “We don’t talk about the users, but we do talk about the problems we are encountering. We act as psychologists among ourselves”.