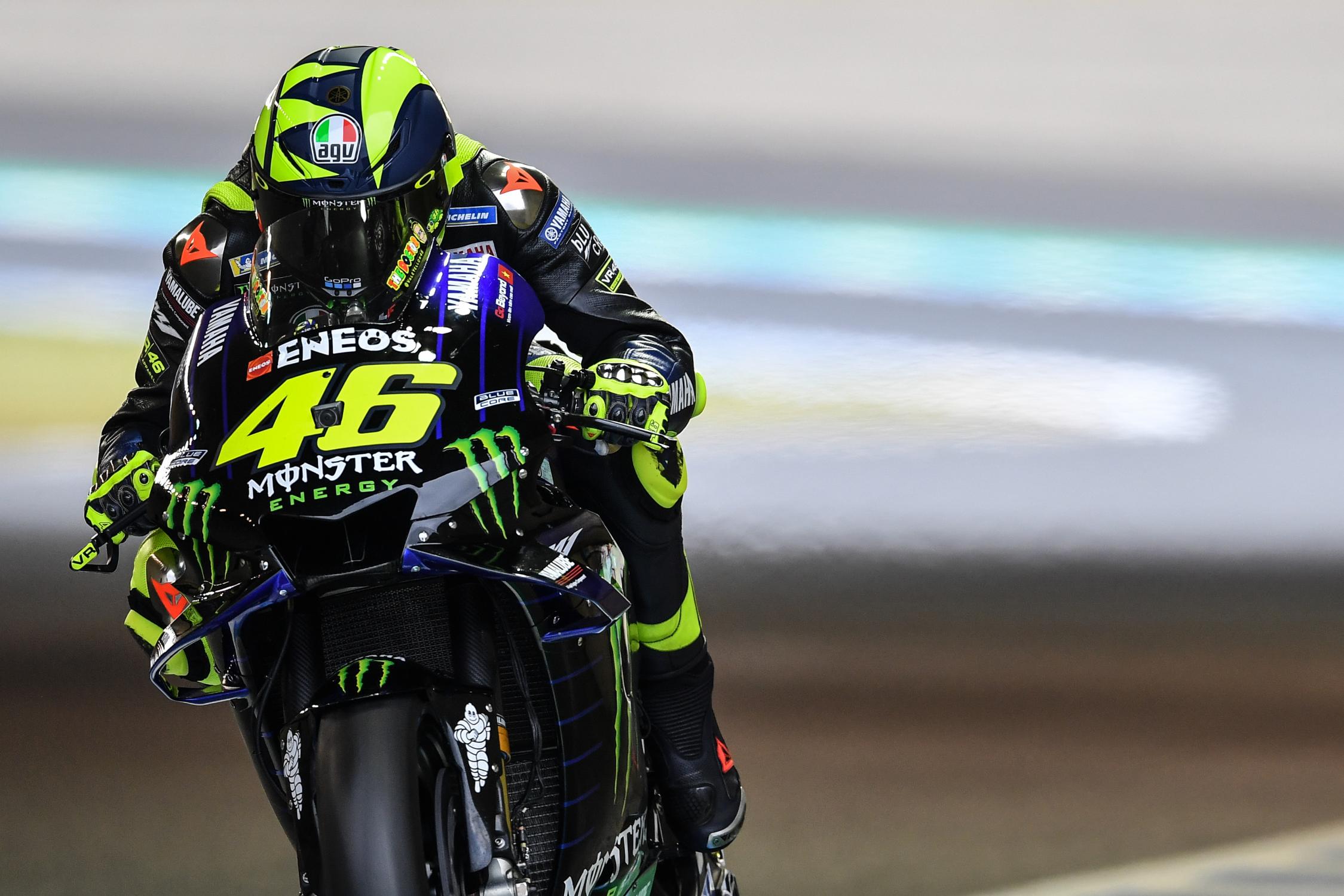 ONE of the most picturesque circuits on the calendar plays host to the MotoGP paddock this weekend and after a wet and wild Japanese Grand prix, the riders will be hoping for some trademark Australian sunshine.

With the season rapidly coming to an end, this weekend could be the decider for the Moto2 and Moto3 titles as well as sow up the MotoGP team title.

But this weekend will also hold a very special milestone for Italian legend, Valentino Rossi, who will make his 400th start in Grand Prix Racing.

This unique achievement is something that has not been seen in modern history of bike racing, and to put it into perspective, he has taken part in 42.5% of all grand prix held.

In those he’s won 115 of them and scored points in 353. He has taken victories on seven different bikes and is the only rider to have won on 500cc two-stroke, 990cc four-stroke, 800cc four-stroke and 1000cc four-stroke machinery.

He comes to the Island after a lacklustre Japanese round as he struggled with lack of top speed at Montegi’s long straights, but you don’t reach 400 starts without the ability to bounce back.

Marc Marquez (Repsol Honda Team) may have wrapped up the riders’ title, Honda the Constructors’ and Fabio Quartararo (Petronas Yamaha SRT) Rookie of the Year but al is still to play for in the cumulative constructors title, currently led by the Ducati team with strong results all season from the Italian pair of Andrea Dovizioso and Danilo Petrucci, who as well are both fighting to cement second and third in the championship respectively.

Man of the moment Fabio Quartararo will be looking to keep the pressure on Marc Marquez and claim his first victory in the premier class, and with the sweeping Australian circuit kind to the Yamaha’s this could be the round where he breaks his duck.

Monster Energy Yamaha rider Maverick Vinales could also place strongly this weekend, having won last year, he will be aiming to repeat his achievement and follow on from strong results in the past few races.

Home hero Jack Miller has his own fight on his hands to claim the Independent rider title, which is currently led by Quartararo by 38 points. It will take some serious determination and a sprinkling of luck for him to close the deficit but if one thing is for sure he will be giving it his all in front of his home fans.

A relatively new face will also make an appearance this weekend with Johann Zarco standing in for Takaaki Nakagami on the LCR Honda Idemitsu. The Frenchman’s in for three races, and what a place to start learning the ropes of a completely new bike.