A letter to my younger self 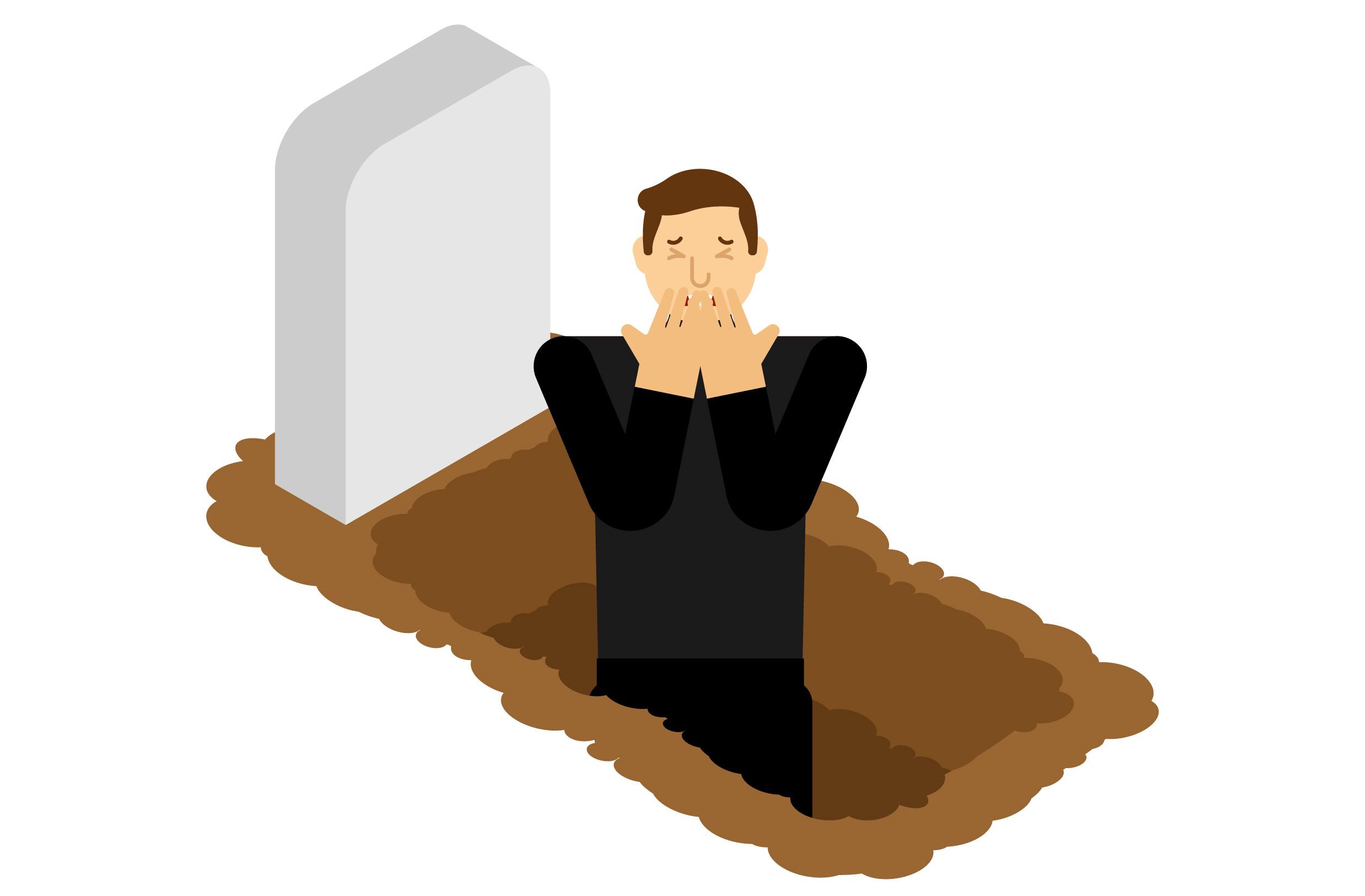 DEAR Barry, what was it with you and holes in the ground? Remember the time, on a farm visit, you got too close to the edge of a pit filled with cattle dung? Yep, you fell into 4ft of squelchy poo, and the stench clung to you for days.

Later, as a junior reporter, you tumbled into a grave while trying to photograph a coffin. Sure, you had good cause to be in that cemetery. You were covering a story about an Australian who settled in South Africa and brought his wife with him – in his luggage!

When the authorities discovered he had her corpse under his bed they ordered an immediate burial, and the fellow was carted off to a home for the incurably deranged.

And that deep hole in the road outside York Minster? When you leaned on the barrier surrounding it to recover from a spell of whisky-induced dizziness, it gave way and you fell six feet into a pool of muddy water.

A fireman had to winch you out, and an unsympathetic cop demanded to know just how much you’d drunk that night.

Now let’s deal with those pills given to you by a colleague who, while stoned, fell off the platform of a moving bus. When you visited Joe Openshaw, lying in hospital with multiple fractures, he said: “Try these, they’ll make you feel great.”

So that night you took three – and nothing happened. You then necked a bottle of Chianti and several vodkas and Coke, and popped three more. Then something did happen. You collapsed in the street and were rushed to A&E where a medic demanded to know what you’d taken.

When you showed him the remaining pills, it was all hands to the stomach pump. You’d swallowed amphetamines which, when mixed with alcohol, can be deadly. You, dear boy, came within a whisker of joining Marilyn Monroe and Judy Garland in the afterlife you don’t believe in.

And what were you thinking when you ordered your local council to hand over a lamp-post you’d accidentally knocked over with your Austin a55? After you were fined for reckless driving, the council cheekily demanded 100 quid in compensation.

You argued that, were you to cough up the dosh, the toppled lamp-post should rightfully be yours for the keeping. A dumbfounded pencil-pusher grudgingly agreed. A week later the thing was dumped in your family’s garden – and your dad blew a gasket. Getting it towed to the dump cost you another £50. Playing Perry Mason wasn’t too smart, Barry!

Now let me remind you of how childish your youthful pranks were. Putting dog biscuits in the snack bowls at a mayoral function may have seemed excruciatingly funny at the time, but some guests actually suffered chipped teeth and cracked dentures. And when you caused a tsunami of foam by dumping two litres of detergent in your home town’s new fountain, it brought traffic to a halt for hours.

I’m pleased you eventually grew out of your prankster phase whilst managing to retain your rebellious nature. But, if you want to make me truly happy, please enrol in an anger management course – and shut the Hell up about the horrors of Brexit!