Blair Puts His Brexit Views Across And Agrees With Farage 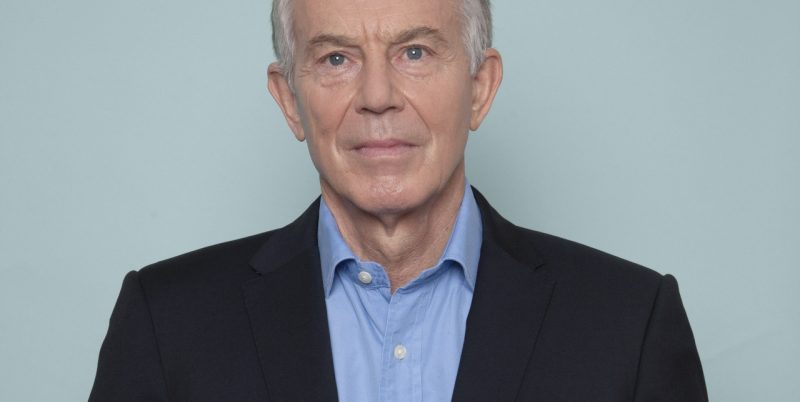 Tony Blair said he agrees with Nigel Farage that the only way Leave campaigners can get the Brexit they want is to exit the European Union without a deal.

Brexit Party leader Mr Farage wants a “clean break” from Europe in order to pursue a future outside of interference from Brussels.

The former prime minister Tony Blair said during a radio interview he backed up that point of view from Nigel Farage but warned there would be a “huge amount of economic problems” if the UK did pursue a no-deal Brexit.

Boris Johnson current Prime Minister successfully negotiated a Withdrawal Agreement with the EU last week but made a number of concessions to do so, which included agreeing to checks on some goods entering Northern Ireland from Great Britain.

Tony Blair, who became the UK Prime Minister after a 1997 landslide election victory, said the Prime Minister Boris Johnson sold out unionism in order to agree a deal after being bolted down by the EU.

“Bizarrely, though I profoundly disagree with him on whether Brexit is a good idea, actually Nigel Farage has actually produced one of the better analyses of what the problem is with Boris Johnson’s deal,” he said in a pre-recorded interview, due to air on talkRADIO on Sunday at 12pm. The problem, in the end, is if you really want to diverge on tax and regulation and go your own way on issues to do with trade, if you really want that the only way you’re going to get that is by doing no-deal. If you do a deal with Europe they’re going to bolt you down as we’ve just seen in relation to Northern Ireland.” said Blair.

Mr Blair said he wants a fresh referendum, which he supports fully, and the Government should ask the public whether they want no-deal or to Remain an EU member.

He said “Ultimately, the question for the British people is do you want to do that no-deal Brexit with all, I would say, the huge amount of economic problems and difficulties that are going to happen, or do you want to stay?. That is the actual choice!”

Jeremy Corbyn, leader of the opposition, has said Labour would wait to see the result of the EU’s decision regarding the length of the Article 50 extension before clarifying its position.

Mr Blair said Labour could not trust Mr Johnson not to push through a no-deal Brexit and should withhold permission for an election while the PM is void of a majority.

“That’s the core reason why, in my view, the Labour Party should not allow an election until he gives a definitive answer on the question of whether there’s going to be a no-deal outcome,” he went on to say.

The former leader said he still always voted Labour but admitted it was a struggle now because of his disagreements with Jeremy Corbyn.