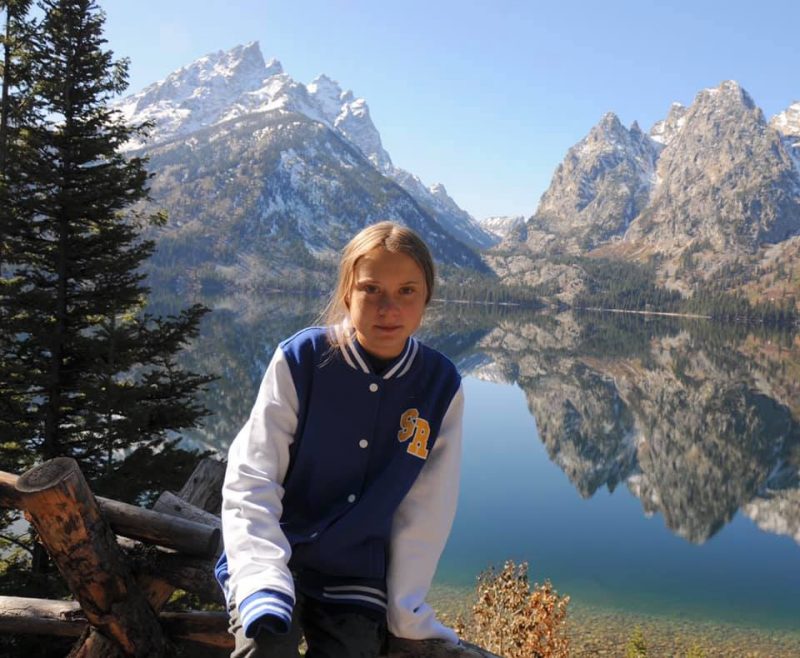 Teenage climate activist Greta Thunberg issued a rallying cry against Facebook, saying she may quit the social media platform due to its failure to curb the abuse that is frequently levelled against her.

She posted “I am, like many others, questioning whether I should keep using Facebook or not. Allowing hate speech, the lack of fact checking and of course the issues of interfering with democracy…are among many, many other things that are very upsetting. The constant lies and conspiracy theories about me and countless of others of course result in hate, death threats and ultimately violence. This could easily be stopped if Facebook wanted to.
I find the lack of taking responsibility very disturbing. But I’m sure that if they are challenged and if enough of us demand change – then change will come.”

The following post by Greta reads “It has come to my attention that a few people have been trying to impersonate me or falsely claim that they “represent” me in order to communicate with political leaders, famous actors, singers and musicians.
I apologize to anyone who has been contacted – and maybe even misled – by this kind of behavior.
I hope that those who want to sincerely reach out to me will do so using the recognized channels.
The good news in all of this is that this just means we’re having impact. Activism works. And see you in the streets!”

Thunberg’s comments were in response to a video of US senators challenging Facebook CEO Mark Zuckerberg in a House Financial Services Committee hearing on Wednesday.

The US politicans confronted the billionaire Facebook boss over his company’s failure to adequately police hate speech, its refusal to ban false statements in advertising, and its new digital currency project Libra.