Without looking at Google, what is a ‘snowflake’ generation? 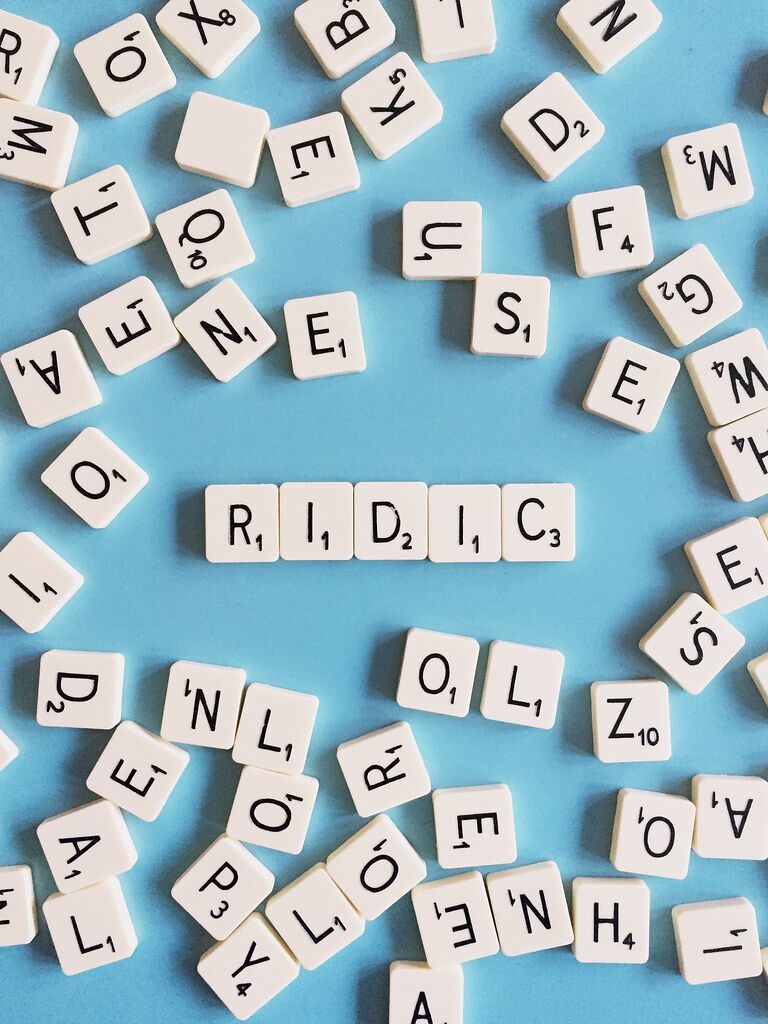 Without looking at google, what is a ‘snowflake’ generation? Or ‘woke millennial’ or ‘woke generation’?  How about a meme? Ever heard of that? All of a sudden I’m hearing and reading these phrases all the time and I don’t have a clue what they are talking about. I heard someone call a person on the TV a ‘fantoosh’. I mean, have I missed something? I know what you’re thinking, ‘yeah but we have always had new words’.  I remember when the word fab was used for the first time and other ‘cool’ words, but they were all mostly used by the kids to confuse their parents. These new(ish) words are part of everyday language. I hear them on the news or read them on Twitter from older people.

Then we have the whole gender thing. It used to be men and women – now, well where do you start? Gender fluid, pansexual,  trans fluid, agender, demisexual – there are now hundreds of different words to describe what you are. Here’s a blinder for you – ‘cisgender’ is a phrase I heard a woman on the telly describe herself as. So I looked it up and guess what it means? Ready? – denoting or relating to a person whose sense of personal identity and gender corresponds with their birth sex. In other words she’s a woman identifying as a woman. Why doesn’t she just say I’m a woman? I am not transphobic, I’m just confused. I also get angry because I think as soon as someone has any kind of opinion other than the trans world’s they are accused of all sorts of things. I don’t agree that awards ceremonies should now only have awards for ‘them’, not best male or female artist. Why is my opinion less valid than a singer who doesn’t identify as a bloke anymore? Why does everything have to be changed for him or them or however they wish to be called? Plus I don’t agree that children as young as six should be taught in school that there are over a 100 different genders.  The Royal College of General Practitioners recognises six genders. That’s four more than I was taught about at school! Yes there has to be sex education for kids at school but at what age I’m not sure and telling them there are over 100 genders is just bonkers. Sorry if that offends anyone but I’m allowed my opinion!