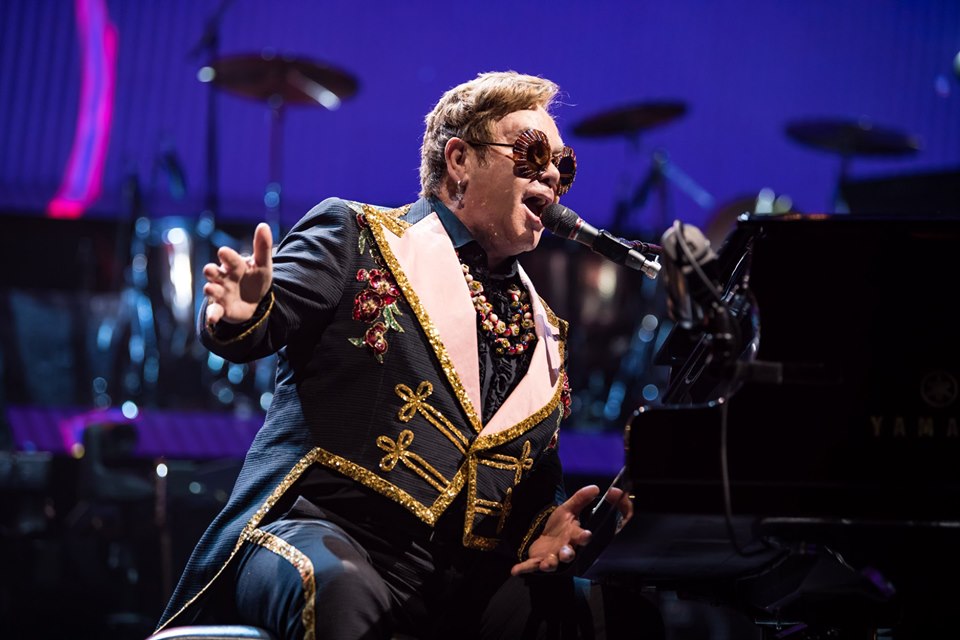 Elton John has cancelled a concert in the United States due to his health.

SIR ELTON JOHN has been captivating audiences on his Farewell Yellow Brick Road tour for months, but on Saturday, he cancelled his show in Indianapolis just hours before it was supposed to start.

The 72-year-old singer apologised to fans on his social media accounts, revealing that he is “extremely unwell.”

Elton John posted a message to his fans on his Instagram account, alongside a photo of himself at the piano stating:

“To my dear fans in Indianapolis, it is with the heaviest heart that I’m forced to deliver the news that I am extremely unwell and therefore unable to perform at @bankerslifefieldhouse tonight,”

“I absolutely hate to let my fans down, but I owe it to you to put on the best #EltonFarewellTour show possible and unfortunately that’s simply not possible,” he continued. “The date will be rearranged for March 26th 2020, and I promise I will deliver the show you deserve. Thank you so much for your support and understanding. xx”

Fans who had travelled long distances to be at the show posted well-wishes to the prolific entertainer, whose career has spanned 50 years.

This is not the first time John has endured a scare. In 2017, he suffered a serious infection following surgery for prostate cancer, which he discusses in his autobiography, “Me,” published earlier this month. The book also covers his struggle with addiction and eventual sobriety.

The “Rocket Man” singer is scheduled to perform 300 shows over a three-year period on five continents as his farewell to touring so he can spend more time with his husband, David Furnish, and their two young sons, Zachary, 8, and Elijah, 6.

It is believed that part of the singer’s ill health has been triggered by the passing of his mother-in-law Gladys Furnish, mother of his husband David Furnish, who died Thursday.

John acknowledged the death at his show in Toronto. Attendees say he told the crowd that the woman he called the matriarch of the Furnish family had died at 3 a.m., sending condolences to her other sons and her husband before dedicating “Don’t Let the Sun Go Down On Me” to her.

In the message he posted to fans on social media Saturday afternoon, John did not mention her passing, but made it clear that he was in no fit shape to go on with the show.

Furnish posted a tribute to his mother on Instagram Friday. “Today I lost my beautiful, angelic Mother. She passed away peacefully in the middle of the night, with me and my brothers by her side. Mum radiated gentle kindness. She was utterly devoted to her family. We all richly benefited from her patient wisdom and bountiful love. … Rest in peace Mum. You lived your life impeccably. I will never forget you. I promise to do my best to pass the gifts you gave to me on to my own beautiful sons.”