Should there be a separate category for transgender sportsmen and women? 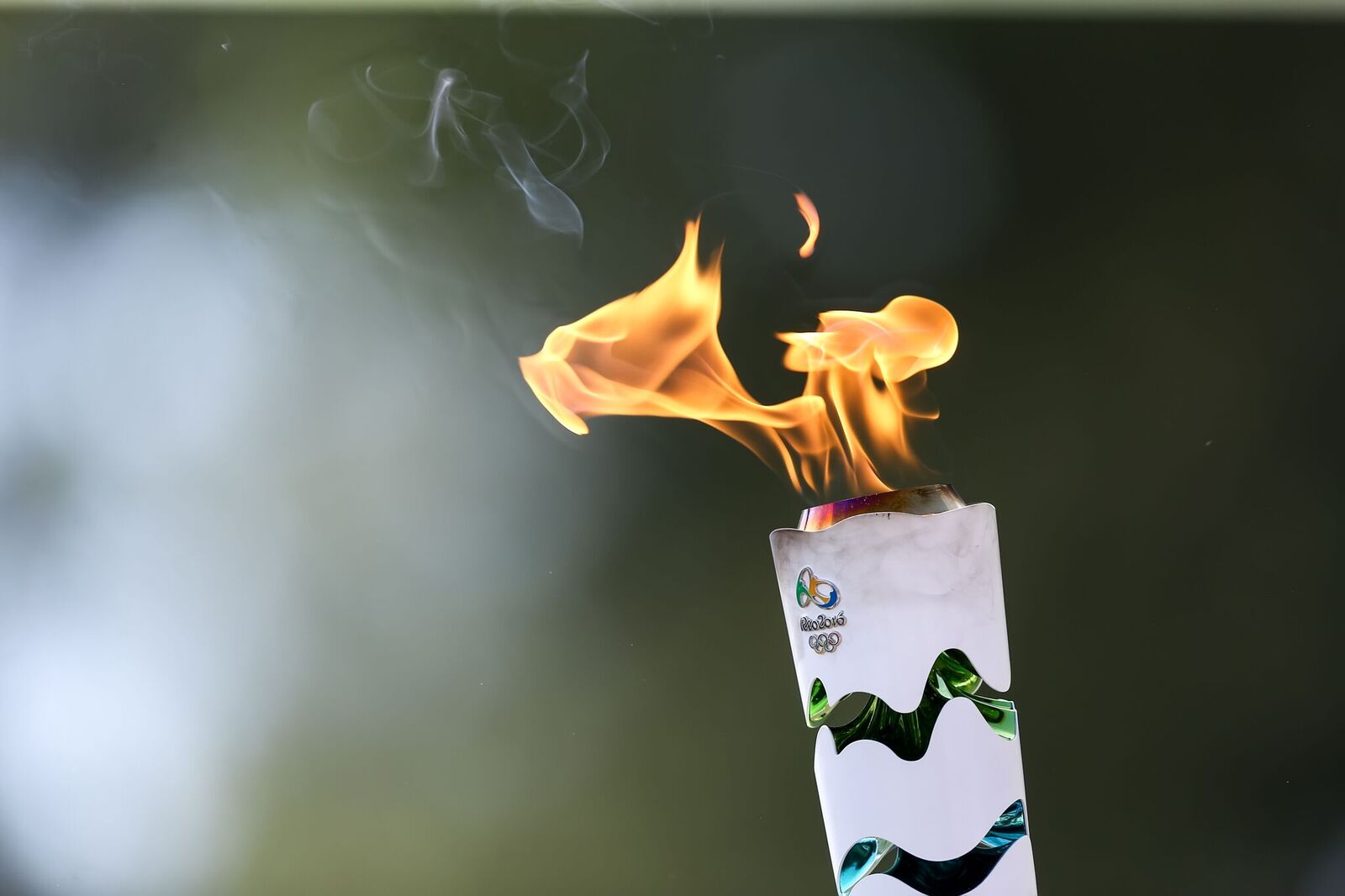 GAMES: Should there be a separate category for transgender sportsmen and women?

At the risk of upsetting my gay friends and relatives, whom I truly do love dearly, I am going to stride purposefully out on a limb and state quite categorically that I am utterly against transgender males competing in female sporting competitions. This statement has nothing to do with homophobia (heaven forbid) it is reached by the simple conclusion that it’s obviously not fair. Merely because a muscle bound weightlifter decides he wants to change his name to Doris and live as women, his choice should in no way give him / her / it / us/them / we, the right to compete against the fair sex in trials of strength. If this practice were allowed to prevail in all sporting competitions, most of them would never see a genetic female grace the winner’s dais again. So, as much as I truly do sympathise with the situations that the transgender cyclist Rachel McKinnon finds herself in, the idea that she has being ‘victimised’ and ‘it’s not fair’ that she be excluded from female competitions, is in fact quite the reverse. Despite what she would have us think, men and women on this planet are different, particularly in the physical sense. Does she truly believe that it would be ‘fair’ to pit male boxers and wrestlers, against females? Would she be prepared to take the responsibility of fatalities or serious injuries in the ring – simply because she considers all opposition to her opinions are homophobic, or simply ‘not fair’? No, this is the usual rhetoric from another minority, not at all happy with their lot, who are utterly insecure in their ‘differences’ and consider the only way they can be accepted is to browbeat the majority into recognising their situation as ‘the norm’. Well, it’s not the ‘norm.’ What this person should really be doing is accepting and taking pride in the knowledge that there are many human beings who are in fact different, and to celebrate this phenomena by working toward and perhaps introducing a separate category for transgender sportsmen and women, in much the same way as the wonderful work and effort that has resulted in the worldwide success of those find themselves physically impaired. I didn’t hear those marvelous people whinging and whining about their infirmities. Their para Olympics and competitions are magnificent and a sparkling example of what can be overcome by the human spirit. So I suggest that all those transgender sports people who figure themselves hard done by and put upon, to stop blaming the majority and come up with some positive way of improving their lot. What a great event something like that could actually be. ‘The Transgender Games.’ Book me in on the front row and stop being such pathetic degenerating drags!

Many congrats here to Grete and Steiner on their fifty years together and many thanks to the good people of the Pineapple Albir for a great welcome at the gig for the celebrations.