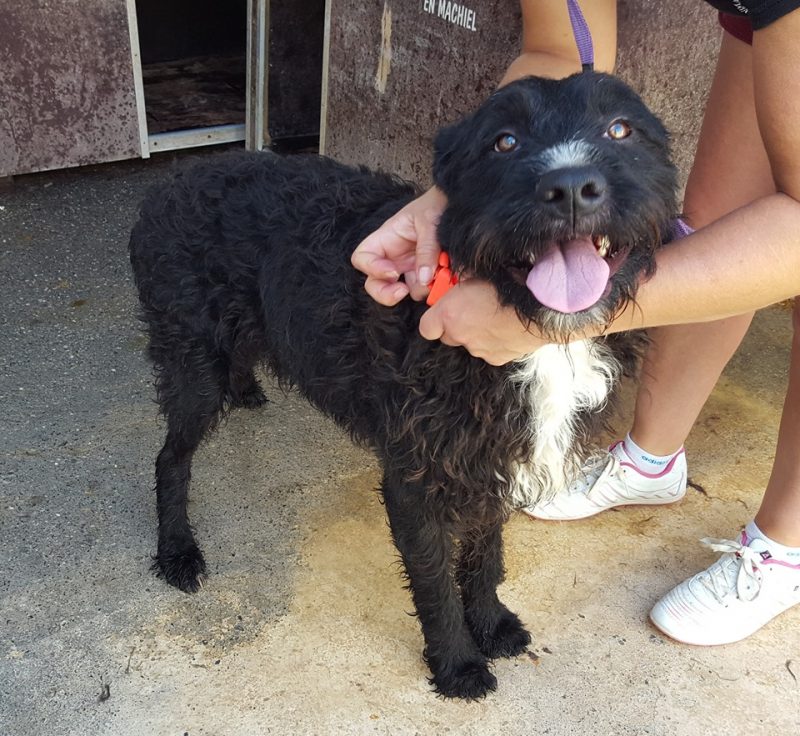 Triple-A – the established and well-regarded rescue dogs home in San Pedro, Marbella that has rescued thousands of dogs over the years and re-homed them were horrified to see their name slaughtered by certain less established members of the Costa Del Sol press in recent hours.

If you aren’t aware of the printed article here it is.

Triple A animal shelter ‘killed animals for profit for at least five years’ while many died in AGONY as drug was not administered correctly, Costa del Sol judge rules

IT was with a sense of horror and shock that we read these allegations by an other newspaper concerning the Triple A animal charity in Marbella. We felt that there should be two sides to a story on the Triple A Animal Charity allegations especially after the above publication recently printed and admitted how they provoke a dramatic headline.

See the article to confession of sensational headlines.

At the EWN we have been writing about the organisation for several years and knowing that the Marbella Council has just increased its funding EWN thought it appropriate to speak to them in order to find out exactly what they say has happened despite the above attack.

A senior spokesperson who has never been subject to investigation explained what has occurred.

In 2016, the organisation was subject to an investigation and that has continued for the past three years.

Now the investigating judge has indicated that there may be a case to answer in respect of some of the alleged offences and has also confirmed that a number of accusations have been dismissed.

The Triple-A Animal Charity spokesperson updated EWN and said: “We were innocent when the investigation started and continue to be innocent at all times, which is a given in Spanish law until such time as charges are laid, the matter is heard in court and a verdict is given.”

As the story of the above title hit social media users of the rescue home came out in full force to defend and share their experiences.

Véronique Ladangh posted on their facebook page ” Absurd!!!! I have been there several times. Sometimes they have to make decisions as they are overloaded, dogs getting hostile because of out of their environment, sick, weak, The vet is a Dutch doctor and does a fantastic job!!!! Maybe punish the humans who leave the poor dogs in those circumstances. I know many people their dogs get rescued by them. Maybe begin with yourself, New Year coming on, fireworks sets dogs to break out in fear and get killed on the road. These shelters are in need of help so stop putting the blame on them, those who drop their dogs are the murders”

Vanessa Campbell wrote “My electric gate malfunctioned once, sliding open completely, and one of my dogs took himself off for a walk and got picked up by someone who took him to triple a. They scanned his chip and called us to go and collect him. Whilst I was in reception waiting for him to be brought to out me, another lady was collecting her dog who’d slipped his lead and run off who had also been called by triple a to collect her dog, they can’t all be bad. This was in 2011.”

Andrea Black wrote “Ugh people, Triple-A always did their best, the terrible ones are those who abandon these poor animals in the first place. All those accusations are contradictory and don’t even make sense. I know why I don’t read trash papers…”

Meanwhile, Gabrielle Sophia posted “Rubbish!! They would never intentionally hurt animals at the Triple A. They are overrun and take more animals than

they can Care for so They don’t get killed in the roads and they can’t say no! Horrible to do this to them
They are trying to Help!!!”

Just afterwards Holly Millard posted “I think this is 100% untrue

If you take the time out to go and visit the shelter you will see the hard work they put in”
This was backed up by Anne Sewell who went onto post “My little dog was stolen from the beach in La Cala on 1 January and was eventually dumped on the highway, where a kind driver picked her up. As the vets were closed, he took her to Triple A. I am now realising how lucky I am to get her back!!”
Talia Giraudo wasn’t impressed at all and felt the need to post “Shame on Olive Press publishing a badly translated article like this without checking facts, or doing a minimum of investigation. Seriously letting down your readers…”
Meanwhile, other posters called for a boycott of the titles paper and facebook following.
At EWN we remain unbiased and just report the factual news knowing often there is 2 sides to a story and there clearly seems to be a case of a sensational headline following the guidance of the public who know the dog rescue home in question.
Now at least the public due to EWN reporting has the two sides.