Meghan Phones Halifax MP To Thank Her For Support Letter 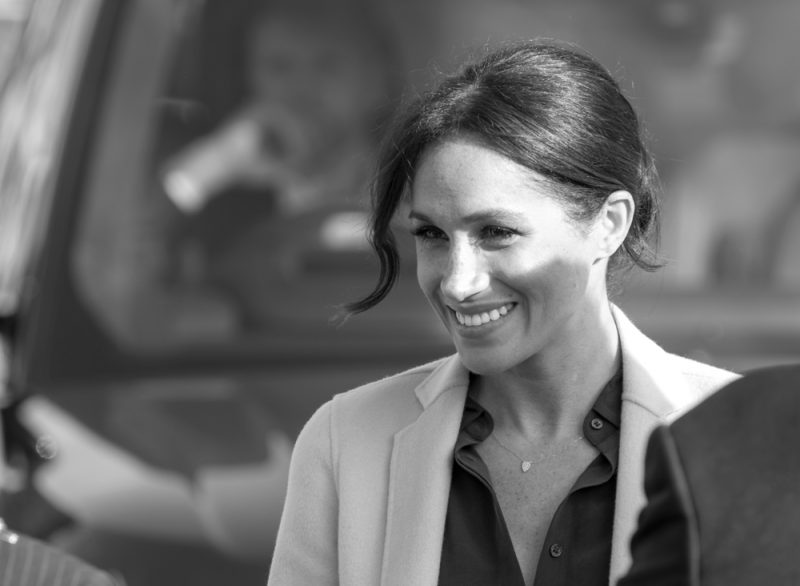 I got a phone call…

It was Buckingham Palace asking me was I available to speak to the Duchess of Sussex.

She was calling to thank myself and other women MPs for standing with her and sending the open letter to say we as women in Public Office absolutely understand what she is going through, although in very different public roles.

We stand with her in solidarity to say that we shouldn’t be tearing down women in public life through the press or otherwise.

She was pleased to have seen that letter.

EXCL: 'I got a phonecall. It was Buckingham Palace asking me was I available to speak to the Duchess of Sussex.'

Meghan Duchess of Sussex called @HollyLynch5 this morning to say thank you. It comes after the Halifax MP sent her a cross-party letter of solidarity from female MPs. pic.twitter.com/8ykIEEvrbG

More than 70 female MPs from different political parties joined together to put their names to the open letter on Tuesday. The letter initiated by Holly Lynch, Halifax MP, expressed support for Meghan in “taking a stand against the often distasteful and misleading nature of the stories printed in a number of our national newspapers concerning you, your character and your family.”

The 72 cross-party female MPs further pledged in the open letter to use the “means at our disposal” to ensure the press accept her right to privacy, show respect, and that their stories “reflect the truth”.

Holly Lynch herself said that as a “fairly new mom” she understood the challenges of being in the public eye, managing childcare and public responsibilities. Even if their roles in the public eye were different.

The letter was rounded off by calling on the press to respect an individual’s right to privacy.

The Halifax MP went on to state: “Even more concerning still, we are calling out what can only be described as outdated, colonial undertones to some of these stories,”

“She’s here, she’s married our prince, they’ve got a young son. We really want to welcome her to our society and I’m afraid not all of the articles in our national press really reflect that and it’s time that that stops.”

“I’m really concerned about some of the narratives, some of the articles, that have been incredibly sexist but also that she is not from this country, she’s from elsewhere and that we’re not happy about that,” Lynch added. “I’m afraid that’s unacceptable in this day and age.

The Duke and Duchess of Sussex are expected to take a six-week break for “family time” around mid-November once they have completed their current run of engagements and commitments.