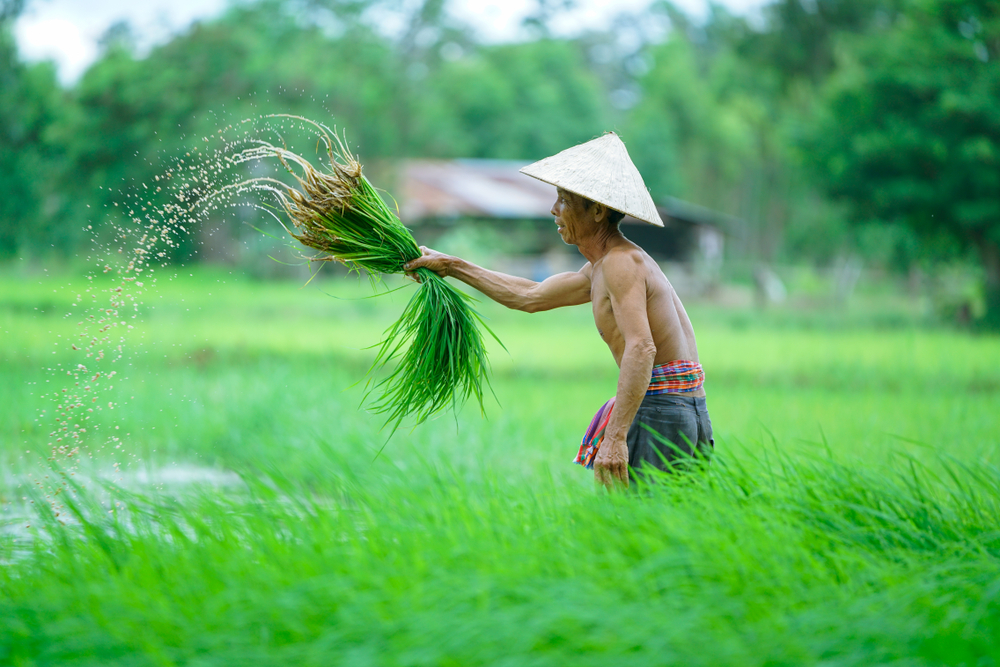 LORRY DEATHS: Victims are all believed to be Vietnamese nationals Credit: Shutterstock

ALL 39 people found dead in a refrigerated lorry in Essex were Vietnamese nationals, police have said.

The victims were found in a container on an industrial estate last week and were initially thought to be Chinese.

The statement came from Assistant Chief Constable Tim Smith: “At this time, we believe the victims are Vietnamese nationals, and we are in contact with the Vietnamese Government.”

Post-mortem examinations are being carried out on the 31 men and eight women to establish the cause of death. However the police are not in a position to identify any of the victims and are in “direct contact with a number of families in Vietnam and the UK” and the Vietnamese government.

A number of Vietnamese families have previously come forward fearing their loved ones are among the dead including the father of 30-year-old Le Van Ha, who comes from an agricultural part of Vietnam.

Le Van Ha’s father has shared his pain with media and his heartbreaking story sheds light on the devastating reality lived by many Vietnamese families.

The family had borrowed money to finance the journey west, facilitated by human traffickers, which required £20,000 ($25,000). An astronomical huge sum for which Le Minh Tuan had to mortgage his two plots of land.

Everything hung on Le Van Ha landing a good job, and saving to pay back the loan. Now Le Van Ha has gone and his families world has fallen apart.

“He’s left us with a huge debt,” Le Minh Tuan said. “I don’t know when we can ever pay it back. I’m an old man now, my health is poor, and I have to help bring up his children.”

A sum of £30,000 is the equivalent of 30 years’ salary for someone living in a rural area in Vietnam.

And why pay such a huge sum for such a precarious journey?

Dr Tamsin Barber, a lecturer in political sociology at Oxford-Brookes University, who specialises in migration and the British-Vietnamese population clarifies why. “There is – at the moment – no legal route in for low-skilled Vietnamese migrants working in the UK, so this is obviously having to be done through very circuitous and precarious journeys”.

According to the UN, Vietnamese migrants may have generated $300m (£234m) a year for smugglers to take them to Europe.

It is believed most of those who died in the container came from the same district, Yen Thanh, in Nghe An province.