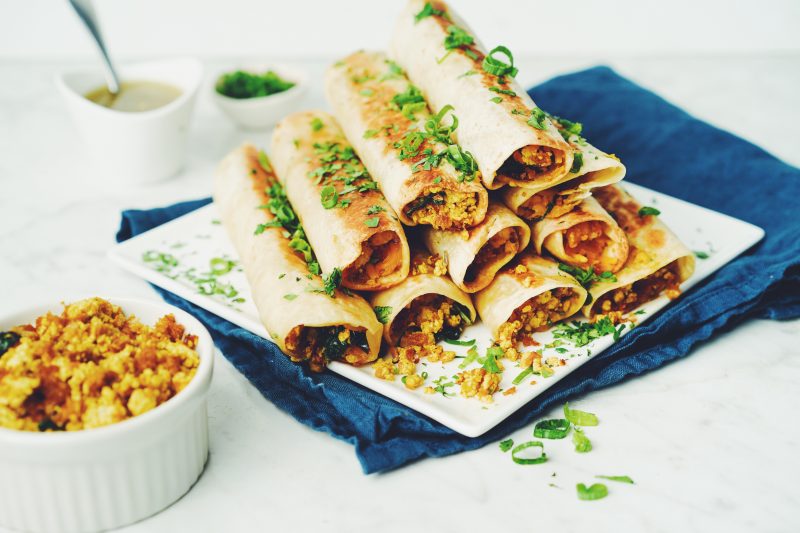 Sales of meat-free foods have gone through the roof in recent times after middle-class shoppers have cut down on animal-based products in their diet.

British supermarkets have seen an 18 per cent  spike in sales of meat-free food sales in the last 12 months and the animal free based section of the market is now estimated to be worth around  £474.5million per year to supermarkets.

Interestingly though the spike in sales has actually been down to non-vegetarian eaters.

Sales of meat-free foods have flown as supermarkets such as all the main brands cash in on by catering for environmentally conscious shoppers who are regarded as the middle class market rather than the value buyer.

Sarah Goodie from Tesco explained to the EWN ” It seems people are more animal conscious – only this week I had a customer who has stopped buying bacon as he saw a video on social media how they are gassed before slaughter, the video he showed me and the poor pigs were screaming, It’s made me think too!” Sarah went onto explain the new term is “flexitarian” and those who brand themselves as so enjoy a mostly vegetarian diet but do occasionally eat meat or fish, especially free range chicken.

It is predicted that by 2025 half of the UK population will identify as flexitarians.

Bakers Greggs recently introduced the vegan sausage roll that has rocketed in sales. David Ferguson step son to Founder Ian Gregg told the EWN ” It was a masterstroke by the Company, a market gap was identified and the bakers went for it, sales rocketed” David further went on to say ” It’s mainly the new younger generation and retailers need to adapt and that’s clearly also now being seen by the Supermarkets I guess”

The range already incorporates more than 50 choices of dish including Cauliflower Popcorn and Roasted Mushroom Stroganoff.

Meanwhile the M&S range of animal free products incorporates more than 50 choices of dish. M&S first launched the meat-free range in January earlier this year which has since attracted more than 580,000 customers. Waitrose too owned by John Lewis group have also jumped on the bandwagon recently announcing it would be launching ‘vegan tours’ in more than 100 of its stores to offer dietary tips and advice to customers

This month November actually marks World Vegan Month during which plant-based eaters from across the globe are supposed to come together to celebrate their cruelty-free lifestyles.

We at the EWN spoke to Louise Wall from Fuengirola  who has now been vegan for 6 years she said ” I don’t preach it to people as its a life choice but it’s to me the best thing I’ve ever done, I’m against animal cruelty but I’ve also lost 4 stone by being on a vegan diet as well”