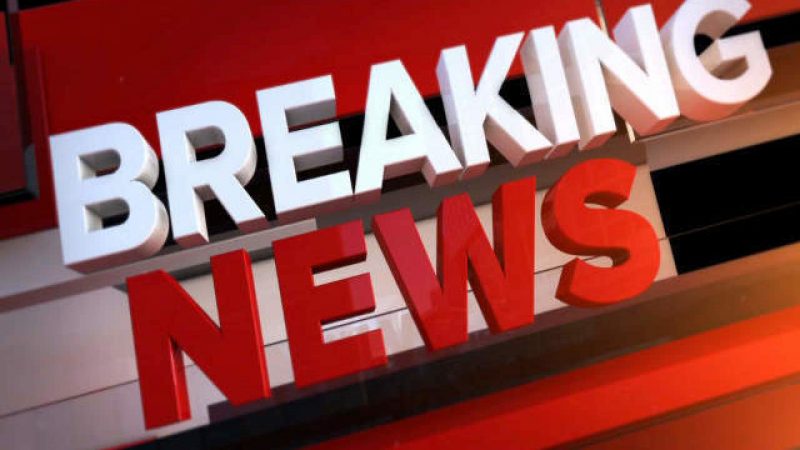 New Speaker of the House of Commons

It was lights out and away we went. The front runners got away well and Bottas came out on top, but Albon and Sainz veered off and made contact, but returned to the track. Then Hamilton,  passed Leclerc and Vettel, Norris moved ahead of Ricciardo. Vettel was struggling already. Ferrari did not seem to have fired their tyres up, Leclerc was fourth and Vettel sixth.

Vettel was complaining of damage. Another who had some was Albon,who is already came into the pits, having been squeezed by Sainz and veering off the track. But the top two looked unscathed – Bottas lead from Verstappen, with Hamilton in third. Vettel had also been overtaken by Ricciardo, leaving the German in seventh.

Sainz and Albon went under investigation by the stewards over a first-turn collision. There was plenty of movement in pecking orders  – Raikkonen had gained six places since the start, and he was up to 11th. Bottas lead by 1.3sec from Verstappen, with Hamilton third. It was an interesting start.

Lap 8. More woe for Vettel – his rear suspension had gone, and he slid off the track. He was having an absolute nightmare, and he was becalmed at trackside. Ricciardo passed Norris and moved into fifth.

That suspension failure  ended his involvement on lap 11 in this grand prix, his first DNF here. Towards the back, Perez took advantage of a Giovinazzi lock-up at turn 12 to sneak ahead of him into 14th.

By lap 17 Bottas set a new fastest lap for the race on lap 16 , as Hamilton had his one-stop strategy confirmed by his team. Meanwhile Albon was told by his team that they’ve spotted some damage to the car, and he was struggling back down in 13th, having lost six places since the start.

lap 26 Bottas lead by five seconds from Verstappen, with Hamilton eight seconds further back in third. Leclerc was fourth, 24 seconds off the lead, with Ricciardo fifth.  Next lap was the give away to tactics.  A swift Hamilton lap 26 took a 2.7sec chunk out of Bottas’s lead. Hamilton was now told “It’s critical we make the one-stop plan work”, cautioning him about not burning the speed too excessively to save the tyres.

With 20 laps to go with tyre strategy playing out Hamilton now lead, but he was beginning to question his tyres, so he and Mercedes faced a judgment call on how to handle this race but he stayed out, late stages he was caught by Bottas but it didn’t really matter Hamilton finished second to become 6th time world champion!