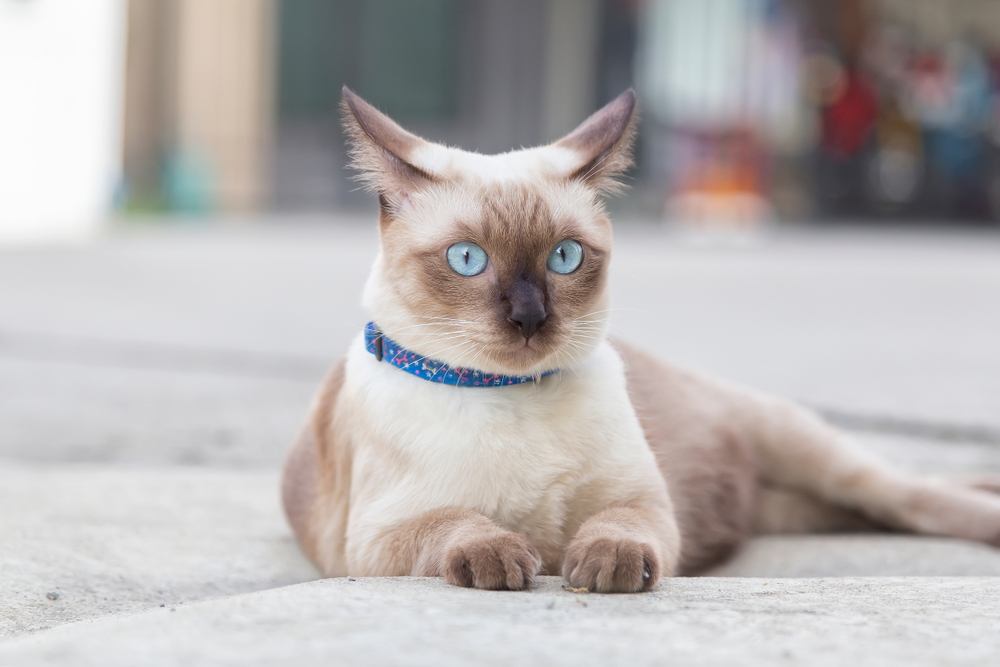 A WOMAN’S heart stopped beating after a scratch from her £400 pedigree cat, Chan, became infected.

Grandmother-of-five Shirley initially put her early symptoms down to a severe case of flu never imagining that the dizziness she felt together with the loss of appetite and muscle ache was from a scratch she had received from her Siamese cat.

However the wound on her knuckle became inflamed and turned bright red, her arm then swelled up and the skin turned black leaving the 65 year-old extremely alarmed.

Shirley was rushed to Southmead Hospital, Bristol, where she was diagnosed with sepsis, septic shock, organ failure, pneumonia and Necrotizing fasciitis (NF) – a flesh-eating disease which results in the death of parts of the body’s soft tissue and which can prove fatal.

Medics performed emergency surgery to remove the infected tissue from her hand before Shirley was placed in a medically-induced coma – to allow her body to rest whilst she recovered.

She spent two months in the ICU and had further surgeries and skin grafts.

During her extensive treatment, Shirley’s health had declined and her family had been told to “expect the worst”.

Now back at home in Winterbourne, Bristol, Shirley, has re-homed her £400 pedigree cat, Chan, to her daughter Zoe who bravely volunteered to have him.

”She popped him in a basket and took him home to Wales on the train. She loves animals and isn’t really fazed by much at all.”

Shirley, a retired carer, who lives with her husband, Bob, 69, a former betting shop manager, said: “That cat had always been spiteful, he was very expensive though!

“The day he scratched me I’d been gardening, I tried to pick him up for a cuddle but he wasn’t having it.

“Our lovely golden Labrador Finn is glad to see the back of Chan too, after having his ears bitten constantly, he can relax now.”

Shirley said: “I can’t thank my family and the NHS enough for getting me back to almost full health. It’s been quite an ordeal, but they have all supported me 100%. I’m here and that’s all that matters.”