Goodbye To The Dreaded Smear Test? 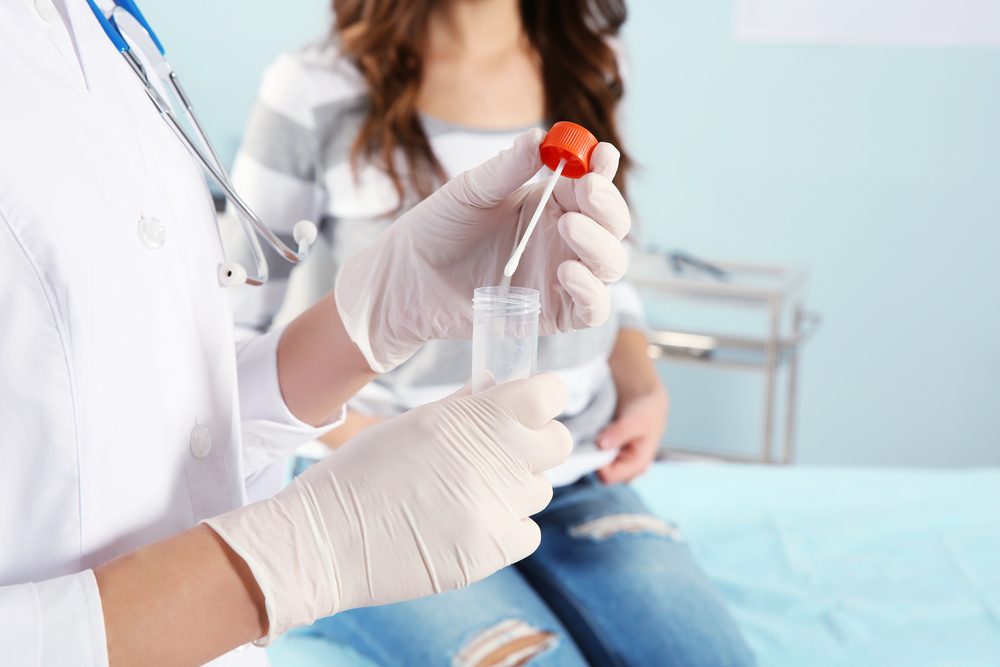 STUDIES have recently found that a simple DIY urine test, or swab, from a new vaginal swab kit could put an end to the dreaded smear test thanks to it’s ‘game-changing’ advance.

The tests, which have been developed by experts at Queen Mary University of London, look for chemical changes in DNA prompted by disease and the results have been startling. Of 600 patients ‘pre-cancer’ signs were identified with greater than 80 per cent accuracy – similar to existing methods.

This simple urine test, or swab, will allow women to test themselves for cervical cancer in the privacy and comfort of their own home and could replace the current procedure. Women would send off the swabs or urine samples for laboratory analysis.

Many women ignore invitation letters because they find smear tests painful or embarrassing. The test will also benefit those who might prefer a home test because it saves time. So the recent findings are crucial with hope that the DIY kit will encourage more women to check for cervical cancer.

Dr Belinda Nedjai, who led the research also added: ‘Over-50s in particular can avoid smear tests, as they can be more painful at this age, so a non-invasive test is needed to improve attendance.

‘We hope urine tests and swabs, done at home and posted away, could eventually be part of the national screening programme. It is a good solution to offer to people who have received several invitations and not turned up.’

The study recruited 600 patients at the Royal London Hospital who had an abnormal smear test or were HPV-positive and asked them to test themselves.

The urine test accurately detected pre-cancer in 83 per cent of women. And one of the four different swabs trialled was 88 per cent accurate. The results give women a risk score, so doctors know whether to give them further examinations.

The British scientists behind the tests hope they will become routine within three to five years.

More than 3,000 women a year are diagnosed with cervical cancer, and more than 850 die from the disease.