Gold chain leads to murder conviction 10 years on in Malaga 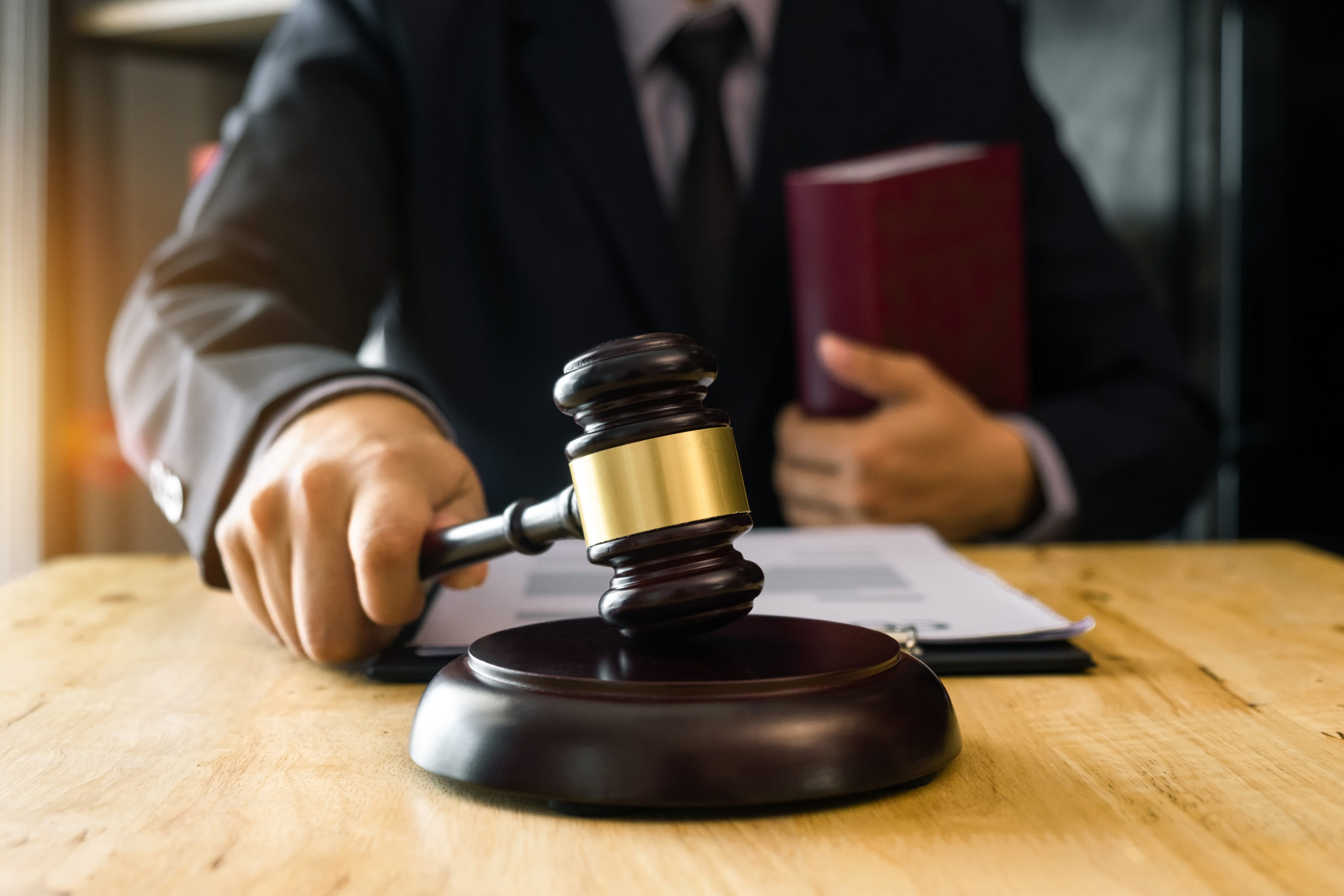 A MAN has been sentenced to 19 years jail for murdering his partner, 10 years after the crime.

A civil servant who was about to retire was on the verge of consigning the case file to the bin when he decided to call the victim’s family first.

They recalled new evidence – a missing gold chain – which enabled police to complete the investigation.

The court’s written ruling indicates that Emilio and Maria Jose had a sentimental relationship, something he always denied in court.

On the day of the events they were both in her house in the Peñón de Zapata neighbourhood of Alhaurin de la Torre.

It is said that between 3.10 pm and 6.14 pm, Emilio had an argument with his partner, during which she became “afraid” of him.  So much so that she ran from the house and fled to a nearby car park in the hope that there would be someone who could help her.

However, according to the court ruling, the defendant caught up with her, dragged her away then hit Maria Jose over the head with a wooden stick.

The judgement said that he hit her “forcefully” with the intention of killing her. In this he succeeded – the head injury caused her death.

In addition, the judges said that he attacked Maria Jose unexpectedly, so she had no chance to defend herself. It is also stated that the defendant was not at risk of any harm before and during the attack.

For all these reasons, he is considered responsible for the crime of murder, in which the aggravating circumstance of kinship concurs.

In addition to the prison sentence, he has been ordered to pay Maria Jose’s daughter €200,000 compensation, and each of the victim’s three brothers €25,000.

It is a conviction that comes 10 years after the crime and in a case that almost ended up in the wastebasket.

It was a call to the family of the victim -represented in this case through the lawyers Jose Lorenzo Segovia and Miguel Angel Ortiz, from the law firm Lorenzo Segovia y Asociados- by a civil servant who was about to retire which turned the situation of the case around.

He was going to throw away the file, but Maria Jose‘s relatives picked it up and remembered something that had been overlooked, a gold necklace that the deceased always wore and that never appeared after her death.

It was the clue that the agents of the Guardia Civil needed to restart the case nine years after the crime and that led to the man’s conviction.