Hell’s Angels drama due to shoot in Almeria 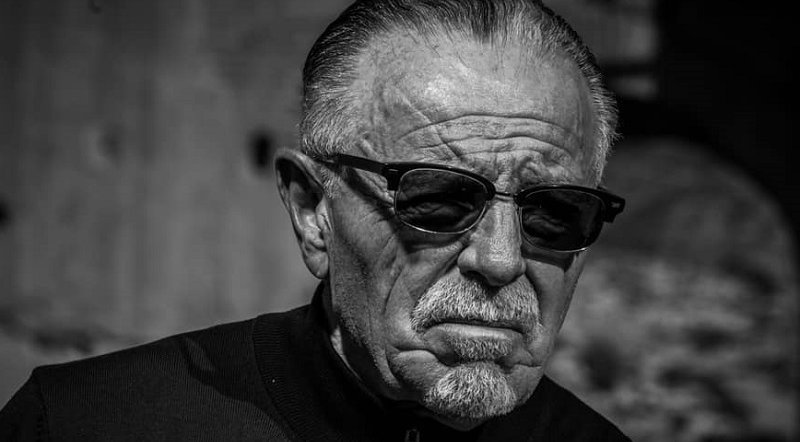 A SERIES inspired by the Hell’s Angels is due to start shooting in Almeria later this month.
Marked-The Unforgiven is an adaptation of the novel by the former president of the Hell’s Angels Ventura in California, George Christie, with elements based on his own life experiences.
Almeria will play the part of the base of the fictitious Jimenez cartel, the sworn enemies of the Marked-The Unforgiven Motorcycle Club. Scenes will be shot in areas of the Cabo de Gata Natural Park and Tabernas. There will also be shoots in the UK and Canada.
Pointing out that Almeria is dubbed the “Hollywood of Spain” thanks to the “iconic” Clint Eastwood Spaghetti Westerns made in the province and to shoots of more recent major productions such as Game of Thrones, Wanda-Halcyon Television executive Maria Jose Morales described the province as “a favourite for filming.”
He added, “The dramatic backdrop of rugged landscapes, vast unspoiled sandy beaches, impressive fortresses and year-round sunshine make Almeria a director’s dream and an ideal setting to enhance the overall aesthetic and the viewer experience of productions such as Marked-The Unforgiven.”
A further plus point he said for filmmakers is that “Almeria also has one of the highest tax rebate programmes for productions in Europe.”
Series producer Pat Andrews revealed that Christie will play one of the lead characters.
According to Andrews the show will effectively be a soap opera about the life of the club and the differences between the members, who range from regular guys to troubled individuals from broken homes, and former military whose personalities are shaped by combat experience in Afghanistan and Iraq.
The George Christie character, Big John, is billed as the father figure of a group of men with a whole bunch of issues, but held together by a strong belief in brotherhood and patriotism.