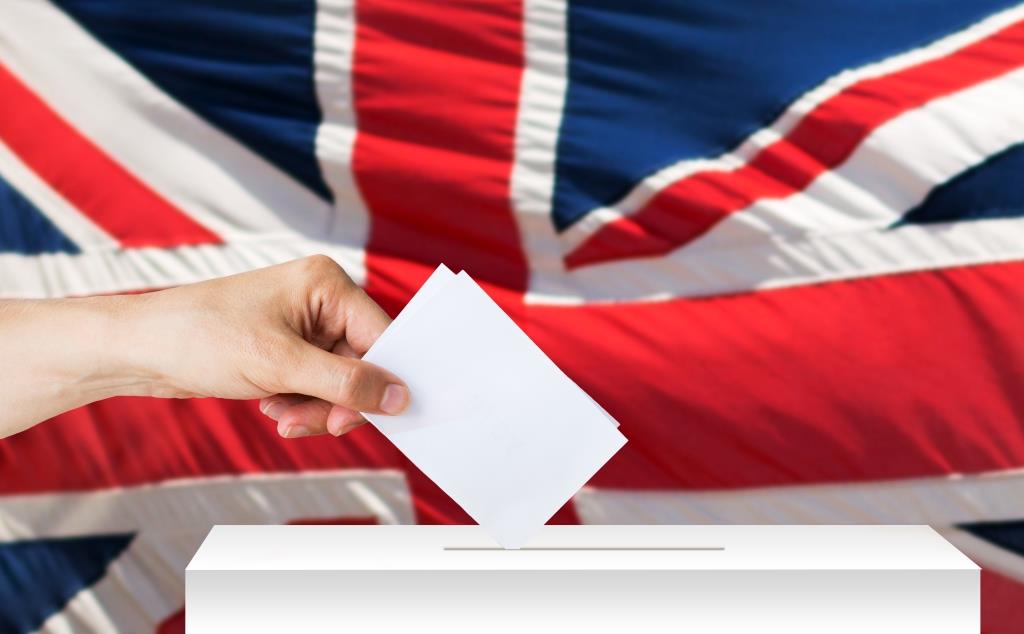 BRITISH citizens living abroad may vote in UK general elections, referendums and European Parliament elections for up to 15 years after leaving the UK but may only do so if they were registered to vote in the UK while living there.

Those who were under 18 at the time of leaving the UK may vote as long as their parent or guardian was registered to vote in the UK and must apply accordingly.

The actual limit is arbitrary and has changed from as little as seven years to more than 15 but it was Conservative policy that the time limit should be scrapped and it supported a private members bill to this effect.

For various reasons, it was not considered possible to push the bill through prior to the Brexit Referendum or the last election and now it was talked out of Parliament earlier in the year so those who have lived outside of the UK for more than 15 years will not be allowed to vote in the General Election on December 12.

If you are already registered with your local council as an active voter living overseas then it is expected that your ballot paper will be posted to you on or about November 20.

If however have not yet confirmed registration, but were registered on the electoral list prior to your leaving the UK (or were under 18 and qualify), then this must be done by 5pm November 26 and your ballot paper should be posted on November 30.

Due to the tight time frame there is a very strong risk that some Overseas Electors would not be able to receive and return a postal vote in time for it to be counted by 10pm on the day of election.

There is also the possibility that a postal strike by Royal Mail will take place in November/December 2019 which could cause chaos for postal votes.

Because of this local councils are strongly advising that potential voters should consider changing their arrangement to a proxy vote instead by appointing someone to vote on their behalf but they would need to be registered themselves and be eligible to vote in national elections.

As European nationals are not able to vote in UK Parliamentary elections, your proxy would need to hold British, Irish or Commonwealth nationality.

Most Councils can accept a scanned form as an image attached to an email.