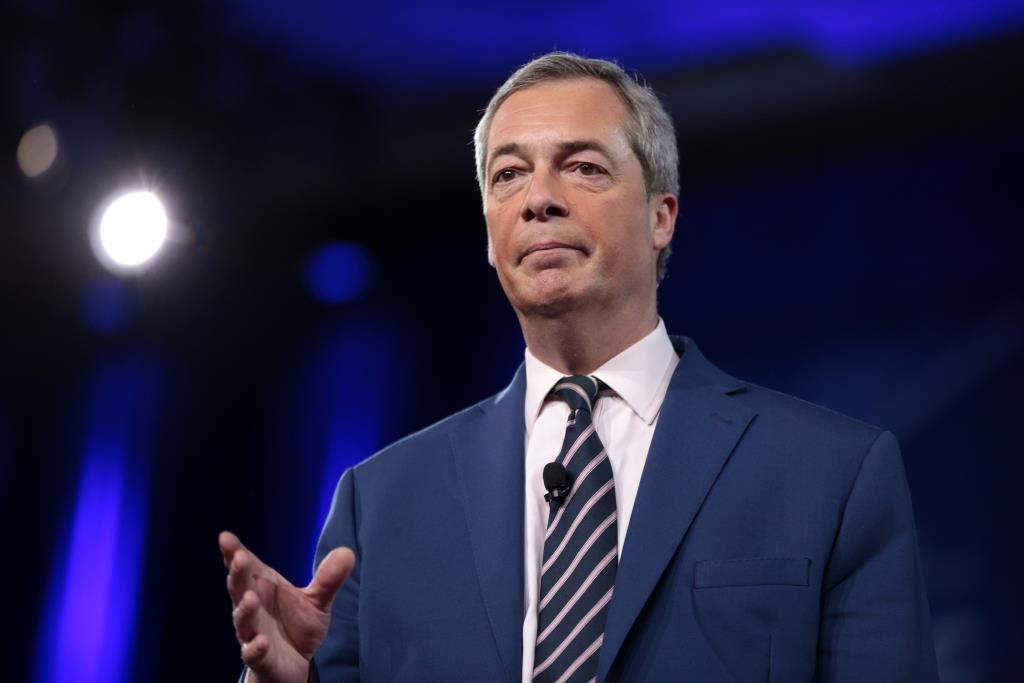 ALTHOUGH the Brexit party previously announced that it would contest at least 600 seats in the forthcoming election, it has now had a change of mind according to leader Nigel Farage.

There was an original suggestion of a pact with the Conservatives that the Brexit party would not contest certain key seats and although the pact never saw the light of day, he has decided that no Brexit candidate will stand in 317 seats previously won by the Conservatives in the 2017 election.

This is relatively good news for Boris Johnson, as the votes will not be split and Farage believes that although the initial deal was poor, Johnson is coming closer to the Brexit party view and the only way to get to Brexit is to support the conservatives where necessary.

Despite the fact that his party currently has no seats in Parliament (because they didn’t exist at the last election), they were successful in the European elections and he now has Labour in his sights as the main party to fight.

Boris was quick off the mark to make political capital of the decision saying that he welcomed this as it was “a recognition that there’s only one way to get Brexit done, and that’s to vote for the Conservatives”.

The reality is that this may be of assistance in marginal seats or those where Conservative voters who saw their MPs thrown out of the party but it is unlikely to make a huge difference in the traditional Tories strongholds and by facing them in other constituencies, there could be a split vote.