Big kick off for Walking Football on the Costa del Sol 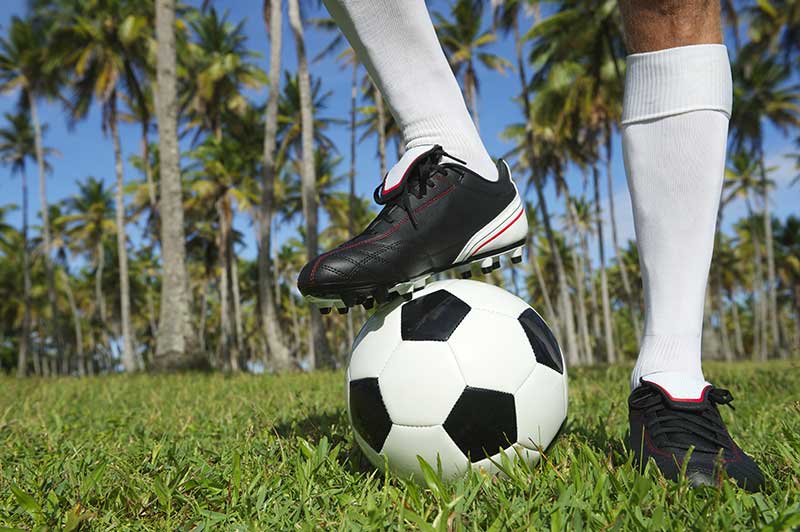 WALKING FOOTBALL SPAIN: Back on the ball. Credit: Shutterstock

With walking football growing in popularity on the Costa it is hoped more teams can be added to the league.

The first four matches of the blue Sky Marbella Walking Football League will kick off from 12.30pm on Saturday (November 16) at the Polideportivo, Benalmadena Pueblo.

Matches are of 40 mins duration and comprise of teams of seven a side with three substitutes with the basic rules being no running, tackling only permitted from the front, ball below head height and three touch football. Players must be over 50 years of age.

The matches will be keenly contested with all six teams (WFS and Smiles have two teams entered) aiming to be first to top the league table.

The final match of the afternoon will be of great interest as the WFS “A” and Smiles 60 promises to be the Match of the Day as these two old rivals meet up for the third time in the last few months with the spoils being at one each.

Spectators will be very welcome to come along to enjoy the spectacle while maybe being encouraged to have a go themselves at any of the four clubs’ sessions. See www.walkingfooty.com or walking football Spain on Facebook. Entry is free.

WFS forthcoming home and away matches against Gibraltar WFC have been postponed due to illness and injuries in the Gibraltar squad. New dates will be arranged for the New Year.

WFS are holding a Dinner/Dance at El Olivo Restaurant, La Cala de Mijas on Wednesday, December 4, 7.30pm for 8pm. With a special menu of 4 starters,4 main plates and 3 Desserts plus coffee PLUS Red and White wines and mineral water included with the meal plus music provided by Frankie Valentine this promises to be a superb prelude to Christmas.

Numbers are limited therefore members should give their names and number of tickets required to Robin at [email protected] as soon as possible.