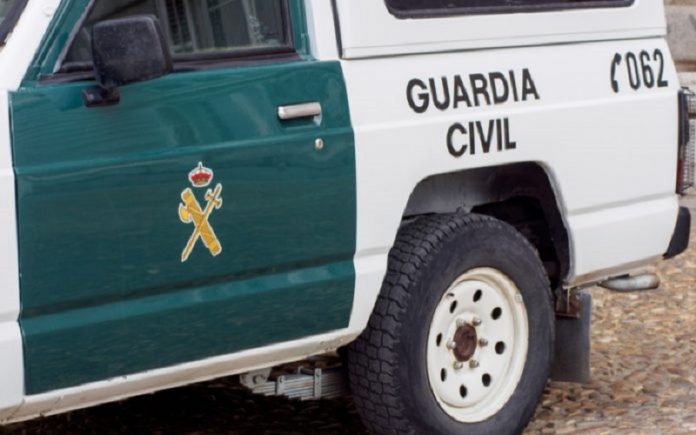 A GUARDIA CIVIL officer’s appeal against a jail term for being responsible for the deaths of three people on the Costa del Sol when he drove while on drinks and drugs has been rejected.

The Court of Malaga has confirmed the four-year sentence imposed on Miguel C.L. in March for the June 2017 incident.

The court heard that, as well as the deaths, several people were injured in the crash on the A-7 at the Costa del Sol town of Torremolinos.

Judges rejected a defence claim that mistakes had been made in the evaluation of the evidence and therefore he should be acquitted.

In a written judgement the court said that it was proven that the man – since dismissed from the force – was over the alcohol limit, had taken drugs, driven recklessly and was guilty of three counts of causing death by serious recklessness and nine of recklessly causing injury.

The court heard that at the time of the crash the defendant was travelling at 149 kph in a 100 kph zone.

At one point, and after passing a vehicle on the left, the defendant began to return to the right lane. As he did so he hit another car. Despite this he carried on driving at high speed.

He then hit a taxi which span out of control and its five occupants were thrown from the vehicle.

A Bahraini man and woman and a Kuwaiti woman died, while nine others were injured in the pileup that ensued.


In addition to the prison sentence, compensation was paid to the victims, which amounted to a total of around €1.4 million, the result of an agreement between the victims’ representatives and the insurance company, and he was banned from driving for five years.

A previous court hearing heard that after causing the fatal pile up Miguel C.L.  attempted to flee the scene but was stopped by National Police who happened to be in the area.

He told them that he was a “fellow officer” and that he was not driving the vehicle when it crashed. He claimed another Guardia Civil officer was driving, however investigators were unable to find any evidence to support his initial statement.

It was also revealed that it was not the first time he had tried to escape from the scene of an accident. The officer had been involved in an accident in Mijas where he left the scene before police arrived claiming he “needed to go to the hospital” but was subsequently not found checked in anywhere in the area.

Miguel was also suspended from the Guardia Civil at the time of the accident after threatening people in Tolox who composed a critical song called “My Sergeant” after he fined numerous residents for using fireworks outside the designated areas during the festival of San Roque.