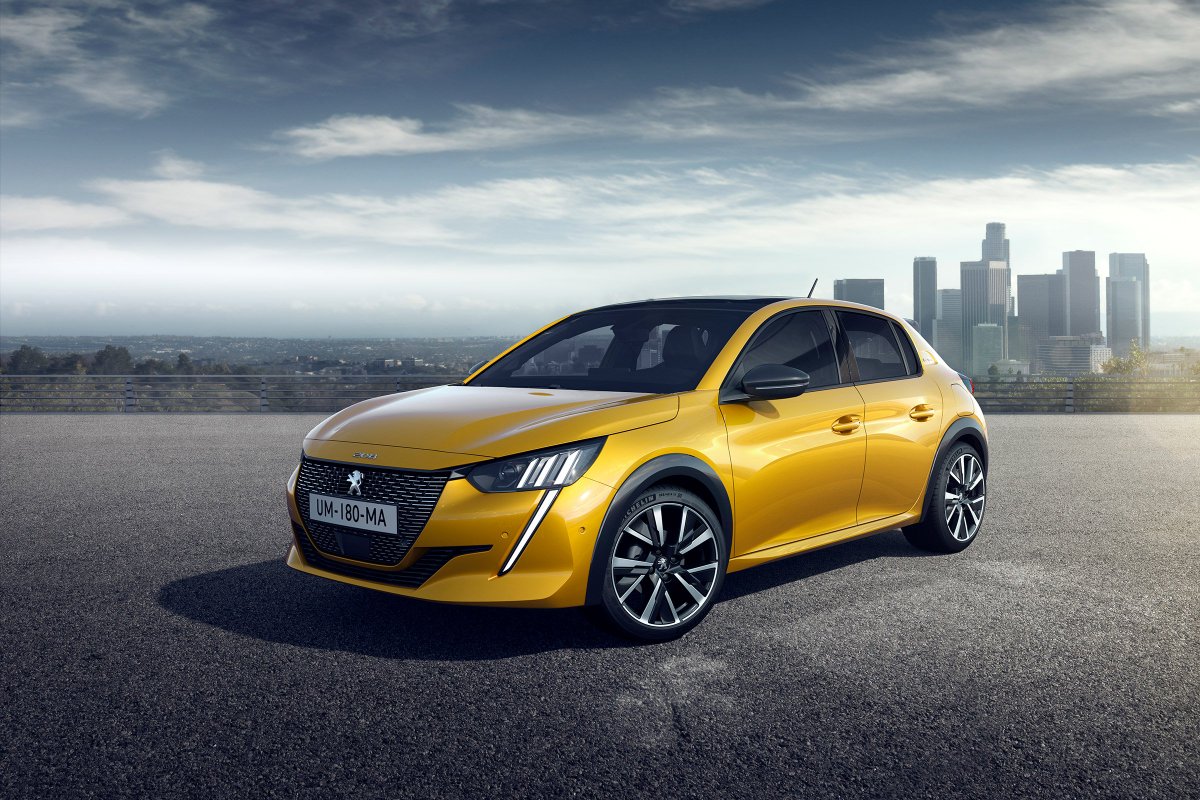 PEUGEOT has introduced its new PEUGEOT e-208 at the ATP Finals tournament in London held at the O2.

The brand continues its long-running association with tennis as a partner of the Nitto ATP Finals for a fourth consecutive year having started a global partnership with the ATP Tour in 2016 and has been present as a sponsor of more than twenty ATP Tour tournaments ever since. As Partner and Official Car of the tournament, they are also providing players and Officials present in London with a fleet of 36 vehicles.

The Finals, once again see the top eight ranked men’s singles players competing against each other, including PEUGEOT ambassador and defending champion Alexander Zverev, as well as Matteo Berrettini who also joined the PEUGEOT team this year.

The all-new e-208 is the first 100 per cent electric model in a new range of electrified vehicles as part of the brand’s electrification strategy. Using a 50kWh battery it is capable of 217 miles from a single charge. Inside, the car comes with new 3D i-Cockpit® with a compact multifunction steering wheel, a configurable 3D head-up display and either a 7 inch or 10 inch HD colour touchscreen.

The new PEUGEOT e-208 will be on show in the O2. Because the energy transition is a real opportunity, the new vehicle will be, from the moment it is launched, in electric, petrol or diesel versions. Perfectly in line with the PEUGEOT brand’s move upmarket, this new generation of 208 stands out thanks to its sharp design, injecting both youth and energy.