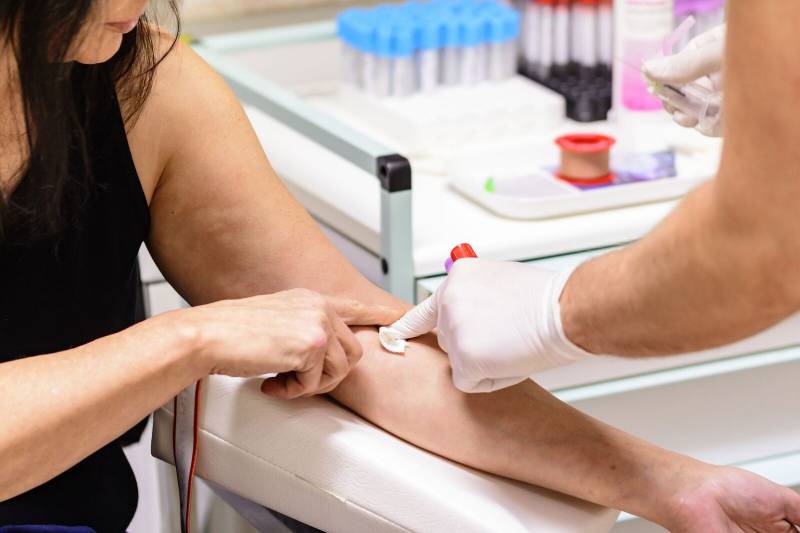 Artificial Intelligence is now being used to detect cancer in a pioneering procedure. A new blood test uses AI to quickly scan for brain tumours with 90 per cent accuracy. Scientist hope that this new diagnostic tool could be used by the NHS and hospitals worldwide.

Brain tumours are hard to detect and cause symptoms that can be confused with other maladies. These ambiguous symptoms include headaches, memory loss and vision problems, with a scan being the only way to detect the cancerous cells. On many occasions, this can result in late diagnosis and the illness reaching advanced stages.

The new test is currently being tested and is able to give doctors a result within hours. Scientists hope this system will result in more cases of early detection and successful treatment. The AI looks for the existence of gliomas, the most common form of brain tumours. The innovative discovery took place at the University of Edinburgh and was presented at the Cancer Research Institute’s annual conference in Glasgow.

In the UK, more than 9.000 people have brain tumours detected, of which around half are cancerous, with a similar number of cases in Spain. Figures reveal only 15 per cent of these patients survive five or more years after their diagnosis. And a staggering 62 per cent of people are diagnosed in the emergency ward, even though they might have visited their GP beforehand.

However, if the test ends up being used in hospitals, a larger number of people could be tested and detection could skyrocket. Scientists working on the AI predict that the test could reach public clinics within 18 months. Currently, the blood test has been trialled on 400 people with signs of tumours. The test correctly identified 40 people with cancer and 82 per cent of total cancers, giving it a high accuracy rating.

One of the benefits of the new tool, is how simple and straightforward the test is. The artificial intelligence program runs on a laptop and takes a small amount of time. It uses a technique called infrared spectroscopy that reads the chemical compounds in blood. Once the blood has been extracted, AI analyses the results and looks for patterns that could indicate a tumour, indicating if the patient needs a scan to confirm the presence of cancer.

For health services, it would mean giving a simple blood test to patients before having to do a time-consuming scan and the process of detection and referral for brain scans would be more efficient.

Investigators are now looking to run further tests to get the system implanted. A trial will be performed on 600 British patients who are currently awaiting a brain scan.