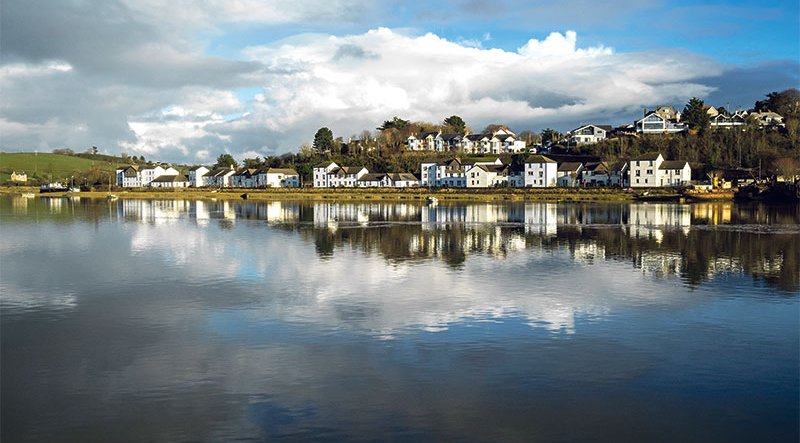 WHEN is all this ridiculous, upsetting and often downright insulting reversed racism going to stop?

How long will it take for the authorities to gather the courage to persecute the minority whingers with the same fervour and enthusiasm they seem to reserve for the victimised majorities, who are having to watch almost everything that comes out of their mouths in case it ‘offends’ someone? Just recently we had that awful British hating Afua Hirsch, who complained that white models should not adopt Afro hair styles because it was trying to ‘steal black culture.’

Nothing of course was mentioned of the thousands of hair dressing salons earning fortunes by straightening, and thereby westernising, the notoriously difficult hair of black ladies the world over! This week has been no exception to the exponents of this one-sided attitude, which, if they’re not careful, will turn us all into racists.

The small and pretty town of Bideford has for years been referred to as ‘Little White Town.’ This title stretches back to the 1850s when the town, endeavouring to repel the scourge of cholera, had all its houses painted white and covered in ash. Apparently during this period, it was referred to by author Charles Kingsley in his book Westward Ho, as a ‘little white town.’

Over the years, the name has become a part of its heritage and is proudly displayed on a number of public notices and postings. Yes, you’ve guessed it. There has now been a complaint that the name is racist! What is even more annoying, is that it appears there were actually only a couple of dissenters, but in the usual ‘minority appeasement’ mode that seems to prevail over our once great country, the  town council has decreed that the name be changed in case they appeared to be advocating ‘white supremacy.’

You really couldn’t make it up could you? Once again the British culture and heritage is being threatened by PC people, who are in fact the biggest racists of all. I mean where does it all end? How long will it be before anything referred to as white offends some bigot or another?

I do actually recall, that at the end of apartheid in South Africa, it was somewhat frowned upon to ask for a white coffee and more socially acceptable to request a coffee with milk! Will Whitechapel one day be referred to as Greychapel?  Whitehaven become Greenhaven? Will it be the Purple Cliffs of Dover welcoming the illegal immigrant paddling across the English Channel? Why don’t we expunge the word from the dictionaries altogether?

For heavens and all our sakes, when is someone going to get a grip and say enough is enough? The UK is already one of the most welcoming and politically correct places on the planet.  What do these bigots actually want? Will they ever be happy? If nothing is ever going to please them would it not be a better idea to find somewhere else that does? Dream on Leapy.