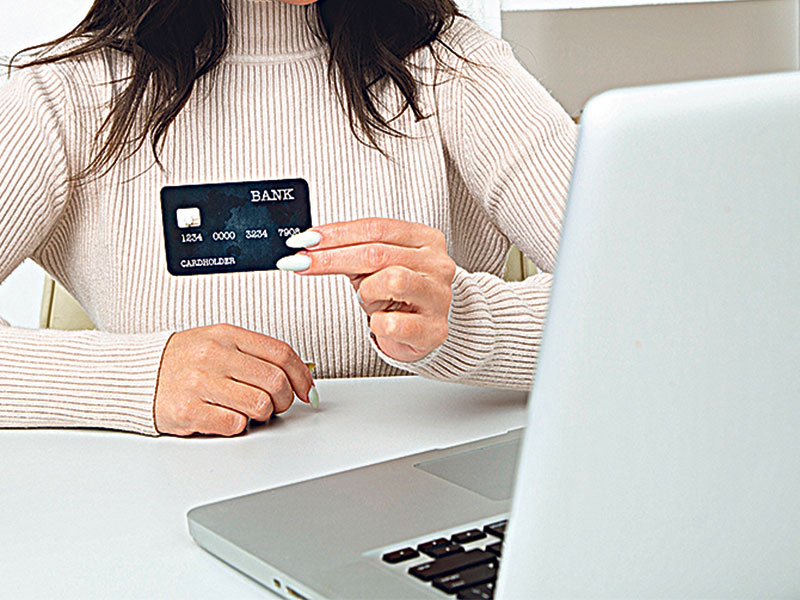 THE head of an FE college spent £150,000 in four years on her corporate credit card, buying lobster dinners, hiring chauffeurs, staying in five-star hotels and flying first class. Stella Mbubaegbu, principal of Highbury College, Portsmouth, spent the money when the college was making redundancies and its Ofsted rating was falling from ‘outstanding’ to ‘requires improvement.’

The mind boggles at yet another example of financial ineptitude and claims based on entitlement, together with an apparent lack of accountability, control or authorisation – more of a gravy plane than a gravy train? It seems both the running and governance of some FE colleges – just like those unis mired in expenses scandals we already know about – are equally questionable.

And what about schools? I read about one that was taken out of local authority control and made into an academy. First thing the head did was to award himself an 18 per cent pay rise, his deputy a 5 per cent rise and the staff nothing. Subsequently, the school performed less well than under the local authority. Progress,eh?

It’s sad that many of the people I regarded as pillars of the community when I was growing up – school/college principals, police officers, politicians (with their General Election ‘pledges’) – now appear to have lost the concept of selfless public service.

And yet no one seems to have learned anything from their misconduct! There’s nothing but hot air, lip service and a stubborn refusal to face up to reality followed by phrases like ‘we’ve all learned the lessons,’ ‘we’ve moved on,’ ‘the system’s been overhauled.’

Or, when wrong-doing’s uncovered, phrases like: ‘it’s only a few’ who make ‘mistakes.’ Well, why are the majority so incompetent or not up to dealing with ‘the few’ when it routinely happens? Shouldn’t repeated wrong-doing ring alarm bells?

I know I bang on about unwarranted expenses, the NHS, the police service and so on. My rationale is that by drawing repeated attention to these issues can there be any hope of change.

Truth stranger than fiction? You couldn’t make it up.