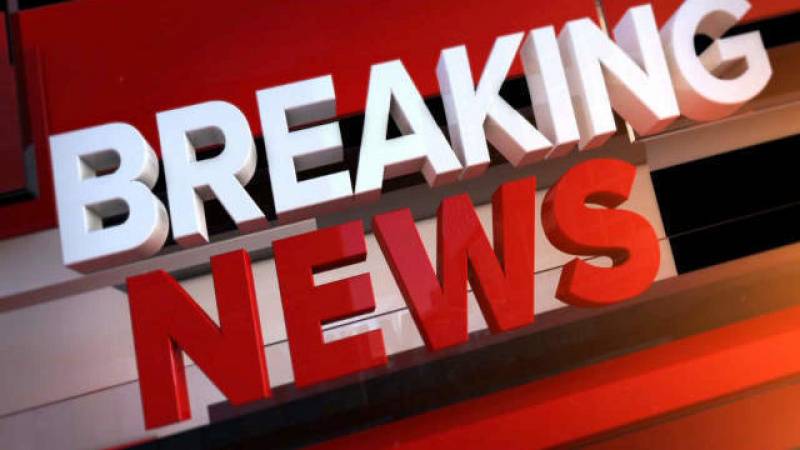 Prince Andrew has broken his silence about his relationship with paedophile Jeffrey Epstein for the first time in an interview to be broadcast by the BBC tomorrow.

The Prince has given a ‘no holds barred, no questions vetted’ interview at Buckingham Palace to BBC Newsnight which will broadcast the programme on BBC2 at 9pm.

He has been embroiled in the scandal due to his association with the deceased paedophile and this is the first time he is speaking about the matter since August 24 when he made a statement that their friendship was a “mistake and an error.”

Epstein, a US businessman, killed himself in prison in New York on 10 August and since then Virginia Roberts Giuffre, now a 36-year-mother of three, has repeated allegations against the Duke.

She had previously said that as a teenager she was made to have sex with Andrew three times, claiming she was flown to London by Epstein to see the Duke. She appears in a photograph with the prince’s arm around her waist.

Prince Andrew has always denied any inappropriate behaviour or being aware of any such behaviour from Epstein. Ms Giuffre’s allegations against him were thrown out by a US judge as ”immaterial and impertinent.”

In his August statement, Prince Andrew said he met Mr Epstein in 1999, saw him infrequently and “probably no more than only once or twice a year.” He stayed in some of his homes.

He said that “at no stage during the limited time I spent with him did I see, witness or suspect any behaviour of the sort that subsequently led to his arrest and conviction.

“I have said previously that it was a mistake and an error to see him after his release in 2010 and I can only reiterate my regret that I was mistaken to think that what I thought I knew of him was evidently not the real person, given what we now know. I have tremendous sympathy for all those affected by his actions and behaviour.

But Ms Giufre has said that Andrew was a ‘participant’, adding that even though the duke may deny it ‘he knows the truth and I know the truth’.

She said: ‘I know their faces and I know what they’ve done to me.’

Ms Giuffre alleges she once had sex with the prince in a bathroom — and that he had said ‘thank you’ afterwards.

Also in the photo was Ghislaine Maxwell, now 57, Epstein’s friend and daughter of Robert Maxwell.

She also alleged that before meeting the prince she was told by Miss Maxwell: “I want you to do for him what you do for [Jeffrey] Epstein.”