A week in Politics 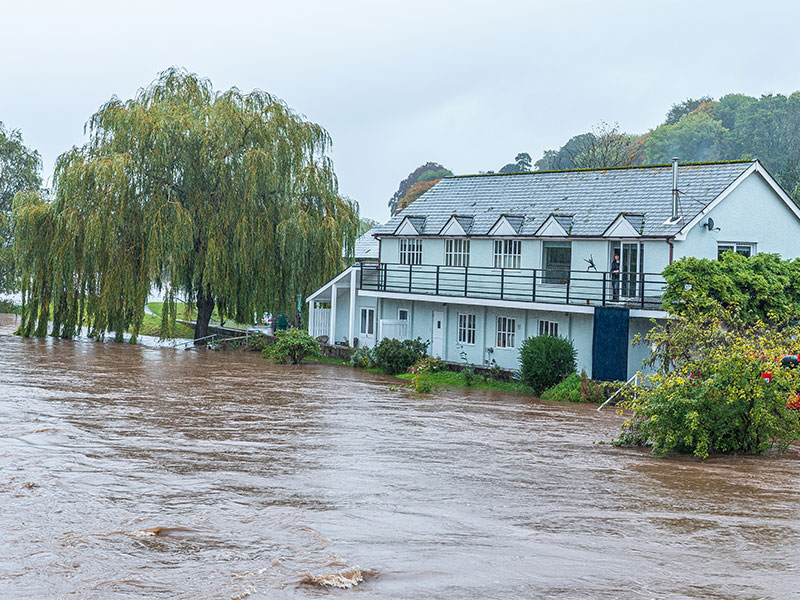 Its been raining rather a lot lately in the UK; though flooding has been mercifully light on the basis of the numbers of homes inundated. Indeed some localities received a month’s rain in an hour. Not to diminish the tragedy for each but rather to suggest that the flooding could have been so much worse.

The reaction of the media and the politicians was interesting to note as one could have got the impression that the whole of the UK was under water rather than one village. As the election campaign begins to gather pace the 1960’s Prime Minister Harold Macmillan’s adage regarding the   unexpected springs to mind.

“Events dear boy. Events” being the driver of the political narrative still rings true. Out of the blue , so to speak, the political discussion became anything but what the parties involved in our election wished to talk about.

A flood is one thing; next came a television interview that has knocked politics and the election off all of the weekend newspapers front pages. HRH Prince Andrew addressed the swirling rumours that have surrounded his every appearance of late.

The reaction seems to be that the Prince has a lack of empathy for the ‘victims’ of the American financier Jeffry Epstein and failed to apologise for his friendship with Epstein. This story will no doubt dominate the news cycle over the first half of the week and overshadow the announcements and serious speeches that the various leaders will be making.

By Wednesday the Prince’s intrusion into the headlines may have receded however the momentum will have been sapped from the campaign of the parties. As a consequence I expect that the various campaigns will be seeking to make announcements that will dominate next weekend’s newspapers and so hopefully drive the discussions of the electors over the weekend and the week following.

Though an “Act of God” such as lots more rain could drive the narrative and make fools of all of the politicians with their many promises, plots and plans once again consigned to page 7 or beyond rather than leading on the Front Page.

As sunrise is not till after 7:30 AM and sunset is now 4:00 PM the daylight window for electioneering on the door step is narrowing yet further as we approach the election on the 12 December. Who wants to go stumping round front door steps in the dark? The media in all is many forms old and new are the means by which the political parties as well as the lobbyists are seeking to influence and move the electorate.

The multiplication of channels and not only TV channels but all of the Internet and ‘social media’ channels means that the audience is atomised and very difficult to find; and once found to hold their attention.

Even so with rain and snow, frosts and fog expected the campaigners are no doubt planning to exploit every opportunity to campaign from their warm chairs in well heated offices. Then along come “Events dear boy. Events”