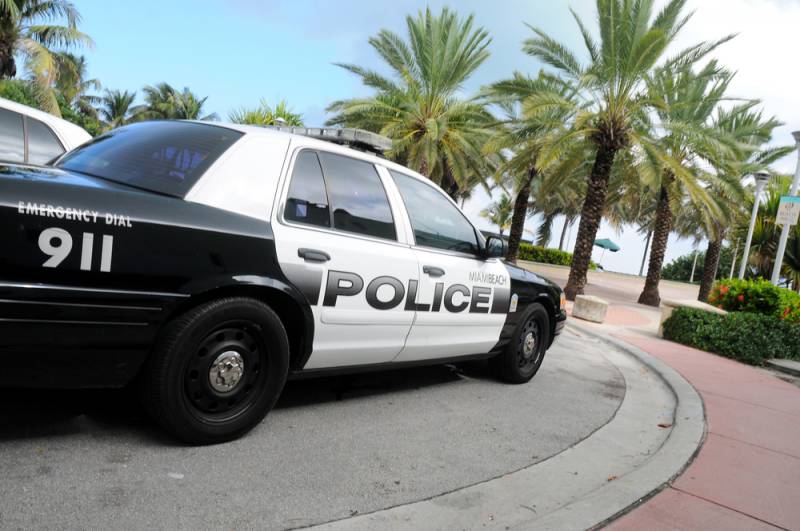 Sheila O’Leary, 35, and Ryan O’Leary, 30, were arrested last week in Florida following the death of their youngest child, an 18-month-old boy, who had the weight of an average seven-month-old infant.

According to a press release from the Cape Coral Police Department, officers responded to an alert, on September 27, of an 18-month-old who had stopped breathing at his family home. Paramedics who were summoned pronounced the toddler dead at the scene.

News Press reports it was the mother, Sheila O’Leary, 35, who phoned the emergency services when she discovered her son unresponsive and cold.

According to reports reviewed by Euro Weekly News, on the day the boy died, Sheila informed the authorities that said she nursed her son for about a minute before he started exhibiting shallow breathing. She said she should have called someone – but instead fell asleep with her husband.

As reported in a police statement the mother confessed that her 18-month-old hadn’t eaten in a week and was only being breast fed. She said she thought it was because he was teething. She also informed that the family is vegan and only eats fruit and vegetables.

The couple have two other children aged 3 and 5, who were found to be pale and yellowish in colour, the News-Press reports. The children had been fed a diet of only raw foods, mainly consisting of mangoes, rambutans, bananas and avocados. Both children measured under the percentile for weight and height. One also had blackened teeth, indicating decay.

A third child was found, who appeared the healthiest, but it was discovered that this child was Sheila O’Leary’s daughter with a different father who lives in Virginia and frequent visits to to the father aided with a healthier body weight and size.

As informed in News Press, police asked about the boy’s medical history and were told that the child had been born at home and he had never seen a doctor. The mother also indicated that she home-schools the children, but police determined they were not actively enrolled in a home-school program.

The boy’s cause of death was determined on November 6, according to a Cape Coral probable cause statement, the autopsy findings revealed the boy’s death was caused by complications of malnutrition, including dehydration, microsteatosis of liver and slight edema (swelling) of hands, feet and lower legs.


The parents have been charged with aggravated negligent manslaughter among other charges and are being held in jail until their arraignment on December 9.

According to the NHS, a vegan or vegetarian diet can be suitable for babies and children BUT parents must guarantee the child is receiving sufficient nutrients and calories. Supplements may be required and parents are advised to talk to health professionals for further advice.