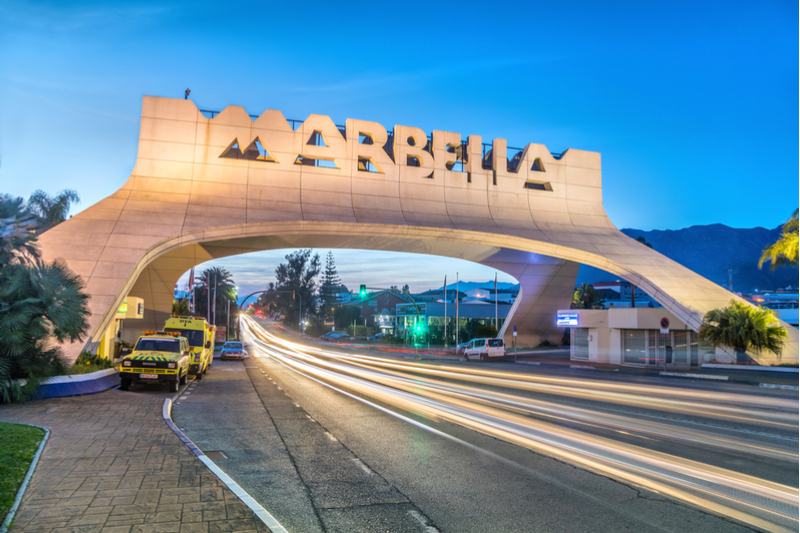 MARBELLA is getting a financial boost from the Brexit vote as British residents sign on to the padron municipal register.

The ‘official’ population of the Costa del Sol city has grown by 10,000 people in just a year as UK expatriates seek to safeguard their rights ahead of Britain finally leaving the EU.

The 5 per cent rise – the population has gone from about 142,000 inhabitants registered in 2018 to about 152,000 this year, means Marbella is now the seventh biggest city in Andalucia by population.

Head of the city finance department Felix Romero said “I don’t think there is any city with such a high level of growth.”

Romero attributed the rise to campaigns to encourage residents to register and to Brexit, despite an initial dip after the 2016 vote to leave the EU.

He said: “Many Britons have decided to register in response to the situation in their country, which shows that Marbella is an attractive municipality. It is as if many British decided to burn their ships and stay with us.”

He could not, however, specify whether the increase in the census is due to previously unregistered residents signing up or newcomers to the municipality.

Romero said that when the National Institute of Statistics updates the number of registrations in the municipality, Marbella will surpass Huelva in population.

It is good news for the city’s coffers, said Romero. “The increase in population means, above all, income. It means that in the budgets there is a much higher contribution of funds from the Participation in the Income of the State (PIE) and from the taxes of the autonomous community.

The increase in population, added Romero, is a sign “of the success of the city. This has a relevance in the area of the budget because it allows us to increase the accounts and cover needs that would otherwise be difficult.”

The Euro Weekly News has previously reported how important it is to register on the padron to safeguard citizen rights after Brexit.