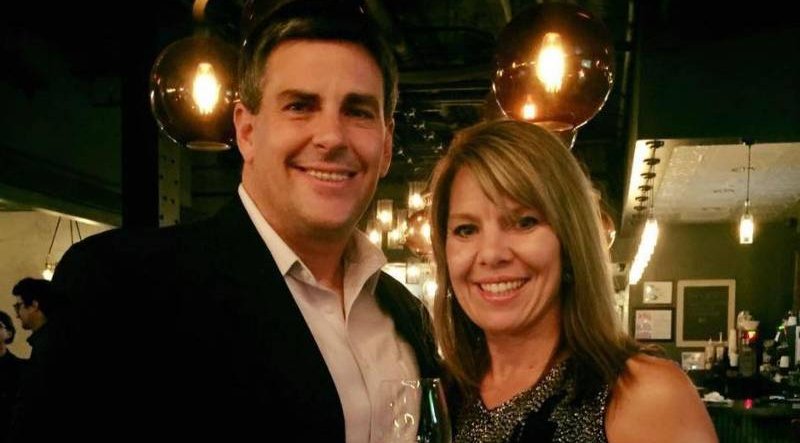 BOEING should re-design the protecting covering of engines on its older 737 aircraft to prevent a repetition of an accident in which a woman was sucked from a plane last year, US safety regulators have said.

Jennifer Riordan, a 43-year-old banker and mother of two from New Mexico in the US was sucked out after a window shattered, leading to rapid de-pressurisation. Fellow passengers managed to pull her back inside but she died of her injuries in the incident on April 18 2018.

Southwest Airlines flight 1380 from New York City’s LaGuardia to Dallas suffered an engine failure roughly 30 minutes after take-off from LaGuardia airport in New York. A defective fan blade broke off and shattered the protective covering of its CFM56-7B engine. Fragments of the covering hit the window.

The National Transportation Safety Board has recommended that the US Federal Aviation Administration ask Boeing to replace the fan cowling on all existing and future 737 Next Generation aircraft. Presently there are more than 7,000 737NGs flying.

The NTSB said the 24 blades in the Southwest plane’s engine were 18 years old and had been used on more than 32,000 flights before that day.

But one of the blades was already cracked when it was last overhauled and the damage was not spotted.

NTSB chairman Robert Sumwalt said engine casing should be built stronger to prevent broken fan blades from causing such a terrible tragedy again. Older aircraft of the same model should then be retro-fitted with the new design.

He added: “That translates to a better chance that damage to the aircraft will be minimised during a (broken fan blade) event, improving the safety of the flying public.”

The NTSB did not say the planes should be grounded, adding that fan blades are being inspected more often now, usually every nine to 12 months.

The NTSB said the pair had used unusual settings for the plane’s flaps because they feared losing control if they flew too slowly.

Mr Sumwalt said Ms Shults used “airmanship” and “judgement”, and said this proved the value of well-trained and experienced pilots.

After the recommendations were released, Mrs Riordan’s family said: “Jennifer’s family would like to thank the NTSB for the investigation and hope that these recommendations are taken seriously to ensure no other family has to go through this type of tragedy ever again.

“In honour of Jennifer, please remember to be kind, loving, caring and sharing.”