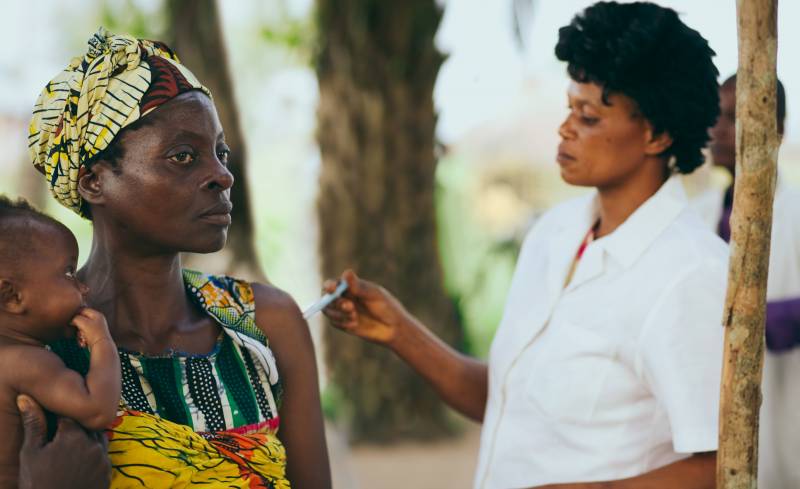 THE REWIRE.COM team has won the Best Scalable Solution Award in the recent Global Blockchain Challenge. The team from Málaga presented a digital platform, MAAT, aimed at improving vaccination rates in underdeveloped countries through a system of rewards for doctors and patients that also improves the security and transparency of records.

The Global Blockchain Challenge is an innovation initiative aimed at developers, regulators, academics and entrepreneurs with the aim of offering technological solutions based on the blockchain system. Each team must complete their project in just 10 hours, from the technological base to its possible commercialization, and present it to the jury in three minutes.

Team mentor Vicente Ortiz said “Inspired by the work of the Bill & Melinda Gates Foundation, I realized that there are three key issues to change the world: energy, wastewater control and vaccination,” and added “(it) is proven that by improving the health of the population, communities are transformed”

Typically, according to Ortiz, vaccines reach the country of destination, but they do not always end up in the areas which need them most and that is where gamification comes in, through a system of rewards to encourage doctors to get more vaccines and families to get vaccinated. This Maat platform is simple, Ortiz detailed, “Although there are no computers, everyone has a mobile,” he said. “The system works by means of a kind of Wallet application in which the agreed tokens are transferred as soon as the vaccine is injected or a patient goes to the doctor for immunization. The user can subsequently store them or use an exchange application to exchange it for traditional currency.”