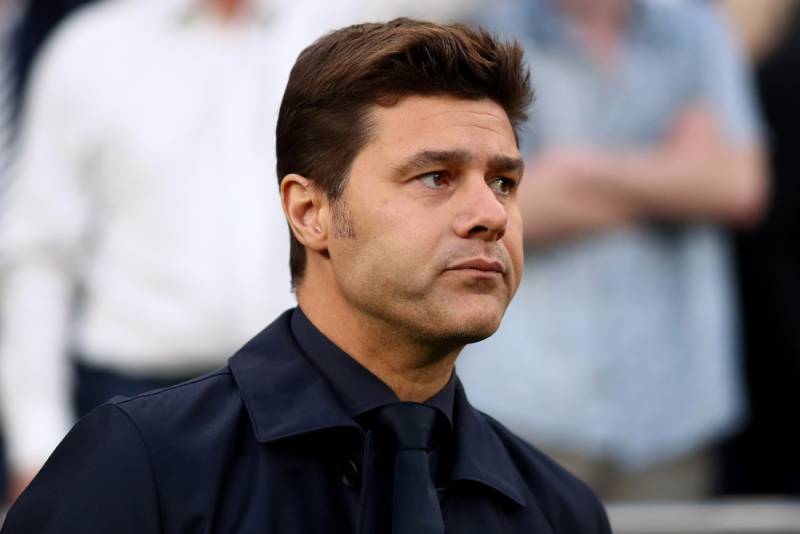 Halfway through the 2019-20 season Tottenham and Mauricio Pochettino have parted ways.

Pochettino had been with Spurs since 2014 and led them to the Champions League final last season in what was the team’s most successful campaign in history. However, he has been fired less than six months later as Tottenham struggles to find its footing this season.

According to a tweet from Sky Sports, Tottenham is closing in on a deal to bring in Jose Mourinho as coach. Mourinho last coached Manchester United before being fired last season.

Spurs chairman Daniel Levy issued a statement on the club’s official website where he admitted the decision has been made regrettably, however, emphasised that results this season along with the tail end of the previous campaign have not been up to the required standard.

“We were extremely reluctant to make this change and it is not a decision the Board has taken lightly, nor in haste.

“Regrettably domestic results at the end of last season and beginning of this season have been extremely disappointing.

“It falls to the Board to make the difficult decisions – this one made more so given the many memorable moments we have had with Mauricio and his coaching staff – but we do so in the Club’s best interests.

“Mauricio and his coaching staff will always be part of our history. I have the utmost admiration for the manner in which he dealt with the difficult times away from a home ground whilst we built the new stadium and for the warmth and positivity he brought to us. I should like to thank him and his coaching staff for all they have contributed. They will always be welcome here.

“We have a talented squad. We need to re-energise and look to deliver a positive season for our supporters.”

Spurs currently sit 14th in the Premier League table with 14 points, and they have won just three of their first 12 games. If indeed Mourinho takes over, the Portuguese boss will be tasked with finding the team’s spark which currently comes and goes.