Half of UK online Christmas deliveries went wrong, says Which? 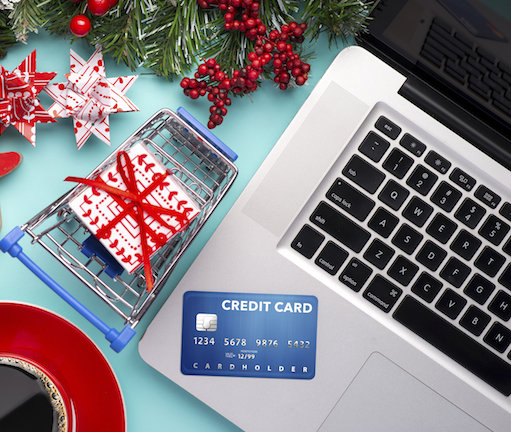 More than half of online shoppers in the UK suffered the inconvenience of a botched delivery last Christmas, consumer watchdog Which? magazine found.

Fifty-four per cent of shoppers experienced problems, from parcels left in the rain and dishonest ‘attempted to deliver’ notes left by drivers, to a customer whose goods landed in the toilet after a courier delivered it through the bathroom window.

Almost one in five people (17%) said at least one of their deliveries failed to arrive on time.

More commonly, deliveries did not happen at all, with another 24% of online shoppers ordering an item that failed to arrive over the Christmas period.

A quarter (24%) said the courier did not follow delivery instructions, resulting in their deliveries handed to unauthorised neighbours or left in unexpected places.

Almost 10% of those surveyed said a courier had left a note claiming the recipient was not at home when they were.

One person said they received a note claiming no-one was at home after seeing the courier pass their home without attempting a delivery.

Although retailers bear the responsibility for delivery, only 31% of shoppers who had a problem complained to the seller.

If a delivery arrives damaged or faulty, customers are entitled to a replacement, repair or refund.

Customers can also get a refund from their retailer if they paid extra for a special delivery that then arrived late.

Which? consumer rights spokesman Adam French said: “Online shopping can take the hassle out of Christmas shopping but dealing with late, missing or damaged deliveries can be a nightmare for shoppers.

“Under the Consumer Rights Act, online retailers have a duty to ensure online orders are delivered within a reasonable time and in good condition, so if your delivery hasn’t gone to plan, don’t suffer in silence, and speak to your retailer to resolve the issue.

“But be aware if you give permission for your delivery to be left in a specified safe place, or received by a nominated neighbour, and something goes wrong, you will still be considered to have received the delivery.

“Think very carefully about those options when you’re making a purchase.”

The survey of 2,071 UK adults took place online between February 1-3.