‘Kids can’t do ‘owt these days’ 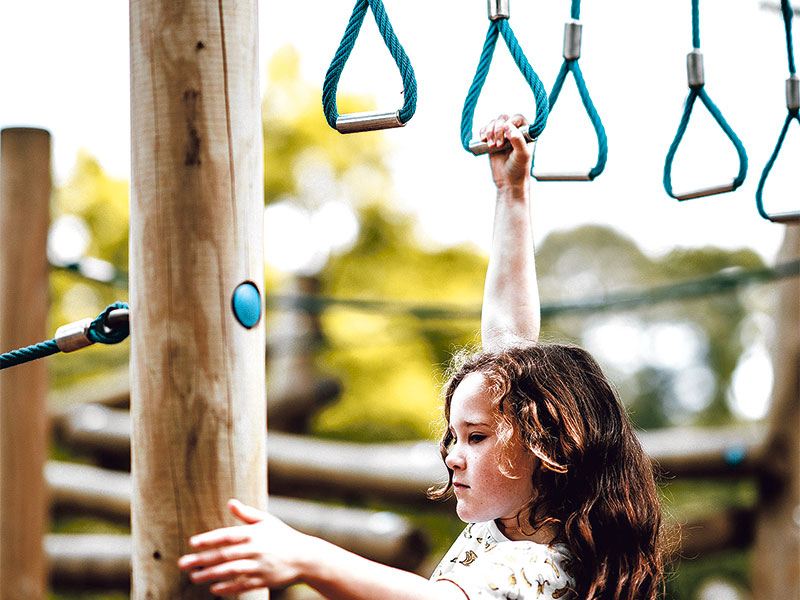 THE mightiest row between my parents occurred when my mother found me fast asleep in a patch of mint growing around the backyard tap. She startled me into consciousness by turning on the tap, and demanded to know how long I’d been lying outside.

‘Don’t remember,’ I mumbled. She rushed back indoors and asked dad if he knew I’d passed out in the back garden. ‘Sure,’ he replied. ‘I heard Barry sneak into the house at 2am, then rush outside to be sick. He was as drunk as a skunk. I laid him on his side so he wouldn’t choke on his vomit then left him there to teach him a lesson.’

All hell broke loose. While mum insisted that her 16-year-old darling could have died out there, dad pointed out that it was a warm summer’s night and that there was no evidence of man-eating critters roaming the neighbourhood. After that they didn’t speak to one another for a week. And to this day I feel nauseous every time I smell mint.

The memory of that incident was sparked when I read yet another of those daft reports of children being protected from harm by risk-averse school personnel.

This one broke in November, with the Telegraph saying: ‘A primary school headteacher has been ridiculed after introducing a ‘gentle hands’ playground policy where children are banned from playing tag. Joanne Smith, head of Rudyard Kipling Primary School in Brighton, has also banned pupils from engaging in any ‘physical’ games.’

‘Oh no,’ I yelled, ‘not again!’ For this was simply a repeat of a 2016 story. On that occasion the BBC reported that Christ the King school in Leeds, introduced the ‘no-tag’ rule after children’s ‘clothes were torn’ and pupils were left ‘upset.’

Billy Salkeld, who had a child at the school, said: ‘The world’s gone crazy, kids can’t do ‘owt these days.’

Earlier, people ridiculed Ivy Lane Primary in Chippenham, Wiltshire, which banned kids from playing with conkers because they might trigger nut allergies. Commenting on the ban, Hazel Gowland, a former teacher who has a nut allergy herself, said of the school authorities, ‘they are nuts.’ She added that there was no evidence that any child had ever become ill playing with horse chestnuts.

None of this mollycoddling entered parents’ heads when I was a youngster. If it had we’d have seen the removal of swings in children’s playgrounds, along with carousels, jungle gyms and the like.

How well I remember the day when my great aunt Annie took me to a local playground and I stupidly decided to go face-first down a slide. The result? I ploughed into a patch of gravel, grazed my forehead and howled. Auntie Annie simply licked her handkerchief, wiped the wound, told me that I was a ‘silly beggar’ and ordered me to stop being a cry-baby.

So, how have we reached the point where parents and policy-makers go to ridiculous lengths to cotton- wool kids?

I have no idea, but experts in the field all agree on one thing: Everyday life is full of dangers and challenges and children need opportunities to develop the skills associated with managing risk and making informed judgements about them from a very young age.