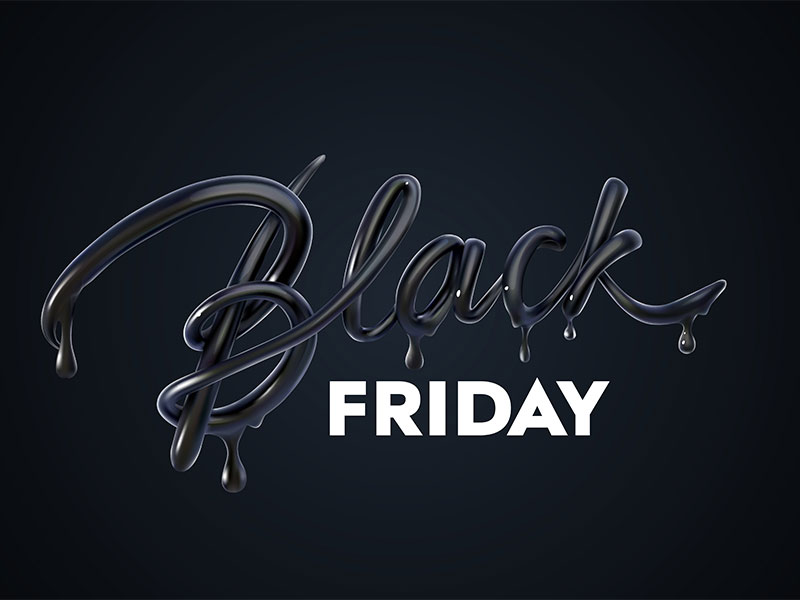 This has been the year of countdowns political sporting and social. The count down to the 31 March and what turned out as the first and as it turned out abortive attempt at Brexit went past with little to show for it but bile and invective.

A count down to the election of a replacement leader to the Conservative party by way of a countdown to the resignation of his predecessor. A countdown to a “do or die” in a political sense of course at the end of October of the second attempt at Brexit. During the year we also had various other count downs.

Count the days to the Chelsea Flower Show and even the count to the end of the road in the Tour de France with all the drama that entailed on and off the road as the cyclists raced across France as well as up and down its mountains. Never forgetting  any and all of the innumerable sports events across the continent of Europe and beyond.

I may now be developing a new allergy; ‘countdowns’ as yet another countdown stares me in the face with the UK elections.

The aversion is growing. Just in case you missed it, what with your own personal countdowns to distract you the election is on the 12 December.

The postal ballots are already winging their way via the mail. Meaning people have started to make their decisions with regard to the election.

On the one hand the Conservatives appear to be mainly banging on about Brexit and “Getting it Done” while the rest of the field wave fistfuls of currency at the electorate in not so subtle or indeed elaborate schemes to buy election victory with targeted inducements, “vote for me and your special interest will be funded by the taxpayer”.

Normal so far, too true. So what? The scale of the combined inducements is so large as even to my jaundiced eye make the notion incredible that even a fraction of them will be met.

Meaning another count down to the moment when the howls of anguish of the disappointed electors drown out all rational thought. Rage stoked by embarrassment will take hold and all sense will depart.

I fear the bile so evident within the confines of social media will spill out into the world.

Of course while some have been using Advent Calendars to record the countdown to the election in Britain on the 12th December I will be using mine in the usual manner.

To count down to Christmas. Sunday 1st December is the First Sunday in Advent. The routine around getting ready for Christmas begins in earnest. T

hough some of us have made an early start with the shopping for presents, some will mark Black Friday on 29th November as the moment the countdown begins as the bargain of the year comes into view in a manic sprint across a shopping mall concourse.

While countdowns seem inevitable nothing beats a decent list. Mark your intentions and have a plan, make a list today.