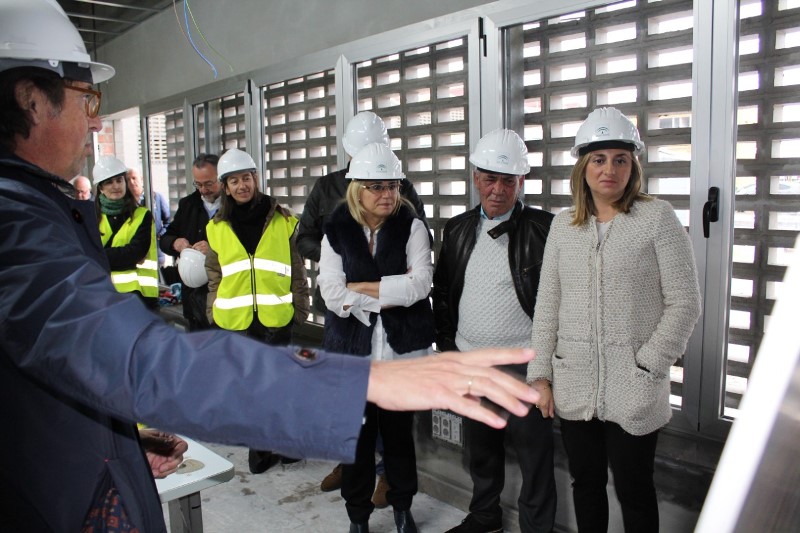 THE change of government of the Junta de Andalucia from left of centre PSOE to right of centre PP has made an immediate difference to certain towns on the Costa del Sol and one which has benefitted considerably is Fuengirola.

During the tenure of the previous Junta, the Mayor of Fuengirola, Ana Mula who represents the PP wrote 30 letters and emails to the Junta asking for financial assistance to undertake work on the marina in the town as it was such an important area for commerce and tourism.

All of these requests were to no avail but since the new council took over the Junta (in a coalition between the PP and Ciudadanos)  in January of this year there have been some major policy changes and funds worth more than €1 million have been released for the project.

This will allow Fuengirola to reach its global objective, the creation of a new port with more berths, more commercial areas and with large pedestrian areas.

The first tranche of money has been spent on improvements to the fish market at a cost of €887,000 and a further €233,000 has been allocated to upgrading the storage facilities in the fish market, all of which has been paid for by the Junta.

In addition, the town council has spent €455,000 on repair and waterproofing of commercial premises in the port which are located underneath the promenade.

María Francisca Carazo designated as Minister for Development in the Junta de Andalucia has recently visited Fuengirola in order to see for herself the work that has been completed.