Germans biggest spending tourists in Alicante on the Costa Blanca 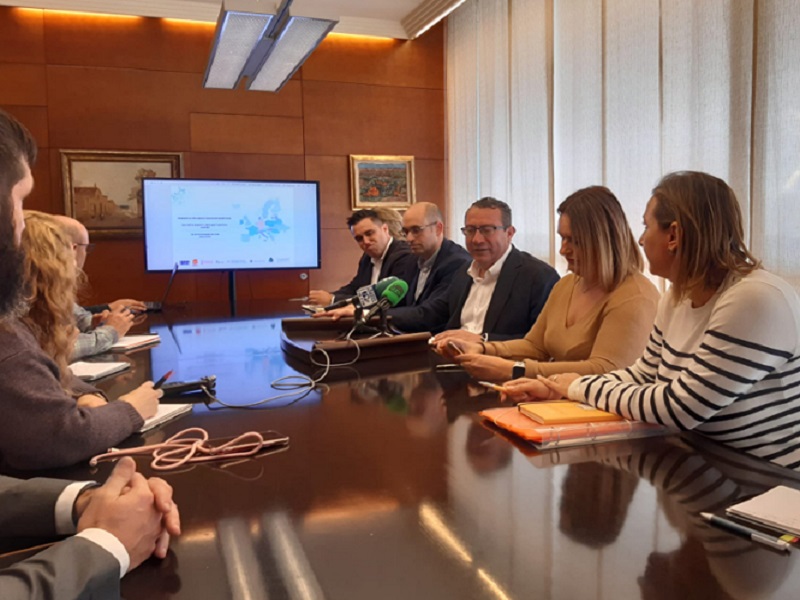 THE Germans are the biggest spenders while holidaying on the Costa Blanca, according to a new report.
Average daily spending by German visitors is above that of all other nationalities, a survey of 600 German tourists at Alicante-Elche airport in August, September and October revealed.
The study also concluded Germans spend notably more in Benidorm than in other locations in Alicante province, typically adding up to €127 a day per person compared with just €88 elsewhere.
The survey of the German tourist market was carried out by recent Alicante start-up Likert for the Pedro Zaragoza Orts University of Alicante Tourism Studies department as part of the work carried out this year for the sponsors: the HOSBEC hospitality association, Visit Benidorm, Invat.tur and Benidorm council Toursm department.
The research found that Germans like to plan holiday family holidays, without going through tour operators, and that most who visit the Costa Blanca come from the west of Germany.
The top reason for going to the Costa Blanca is leisure and holidays, although the report also identified a growing tendency in congress tourism.
German tourists certainly seem to like the Costa Blanca, giving the region an average 8.8 out of 10 satisfaction rating, although they do not represent the Costa Blanca’s biggest tourist market.
Speaking at the presentation of the findings this week, Benidorm Mayor Toni Perez commented that while the town does not have a huge German presence, the study had served to show that Germans who have been were happy with their stays.
He also made it clear the council is keen to attract a greater slice of the German tourist market, “especially those with the greatest spending power.”
The Mayor added that with the study results there is now better data available helping to boost German visitor numbers and orientate promotional initiatives.
HOSBEC secretary general Nuria Montes described the German tourist as “complicated” for the Costa Blanca, but said the sector had already planned promotion strategies with the aim of “sowing to later reap” and gain a five per cent market share in the medium-term.