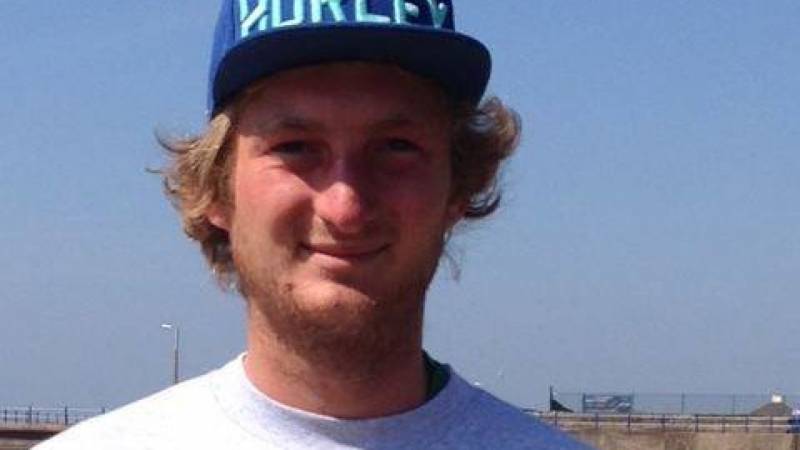 A man living in the UK Alexander Lewis-Ranwell allegedly battered 80-year-old Anthony Payne with a hammer before bludgeoning 84-year-old twins to their death.

Ranwell allegedly battered 80-year-old Anthony Payne with a hammer before bludgeoning to death 84-year-old twins Dick and Roger Carter using  a shovel in Exeter located in the UK in February this year.

The UK court in Exeter England heard a paranoid schizophrenic accused of killing three elderly men was suffering delusions about rescuing a young woman from a gang of paedophiles at the time.

At his trial at. the UK based Court, a psychiatrist told the jury that he believed on the “balance of probabilities” that the 28-year-old former scaffolder was insane at the time he killed the pensioners.

Dr John Sandford, who had been called by the defence to give evidence, said Lewis-Ranwell had described his actions as “a whirlwind of destruction” and that he acknowledged “he had no right to do what he did”.

The psychiatrist added: “He knew he was entering someone’s property and he knew when he was killing someone that he was going to be causing serious harm, but he didn’t believe these people were completely innocent.

“He believed he was on some sort of quest. It’s my opinion he was on a quest and that was a morally good thing to do.”

The killings allegedly took place three hours apart on 10 February, at two houses just a mile-and-a-half away from each other in the UK.

The UK court heard Lewis-Ranwell had already been arrested twice in the days before.

He was initially arrested on 8 February after an attempted burglary at a farm  but he was released from custody and taken to a homeless shelter at 3am on 9 February.

Later that day, he was arrested again after attacking a different farmer with a saw. He was released on bail on 10 February after spending a day in UK police cells.

The attacks on the three elderly men began hours later after his release the court heard.

On 11 February, Lewis-Ranwell was arrested for a third time following an incident at a hotel in Exeter, UK and he was transferred to a psychiatric unit after concerns were raised for his mental health.

UK police detectives subsequently linked him to the deaths and he was arrested on suspicion of murder.

The trial is ongoing and we the Euro Weekly News will update on this UK news.