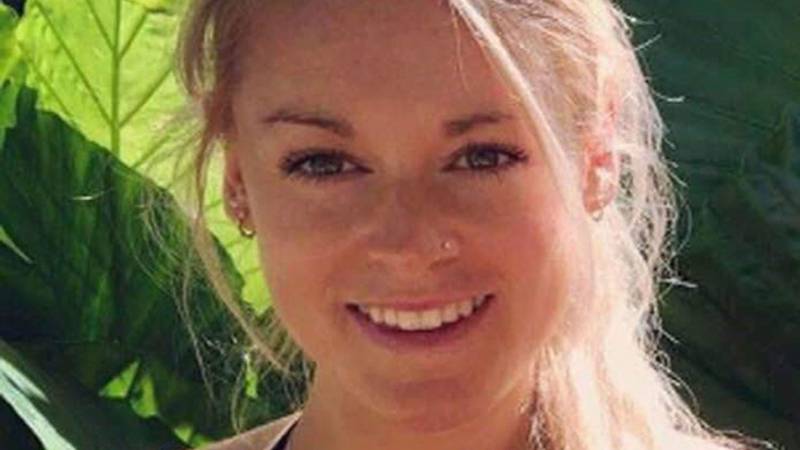 Alice Robinson killed herself after being told her boyfriend Jason Francis had died in a road accident.

The parents of  Alice who killed herself are calling for more support for those who suffer a shock bereavement.

Leigh and Dawn Robinson have stated that procedures at the Royal Perth Hospital should be changed following what they call the “avoidable” death of their 26-year-old daughter.

Alice and her fiance Jason had emigrated from Shropshire England to Perth in Australia, which is where Mr Francis died in a terrible road accident in December last year.

Hours later, Ms Robinson was found dead in her car after taking a deadly cocktail of alcohol and tablets.

The inquest held in Shrewsbury England heard she had sent a text to Mr Francis around an hour after she was told he had died in a collision. In her message, she said she loved him and expressed “her intention to join him”.

Her parents paid tribute to their daughter yesterday, calling her “beautiful, talented and gentle”.

They said they believe their daughter should not have been allowed to leave hospital alone after learning of her fiance’s death, saying she “died of a broken heart” and was overcome with shock.

The parents said they did not wish to lay blame any individual over her death.

In a statement after the inquest in England they said: “Alice was our beautiful, talented, gentle daughter and when she emigrated to Australia with Jason it broke our hearts but we knew that they would live and love their life to the full and cherish their time together.

“Everyone who knew them will endorse how unique their relationship was, they were totally devoted to each other.”

They further continued: “News of Jason’s sudden and tragic accident was dreadful. Then within hours we had a second visit by the police to inform us that Alice had died.

“The circumstances contributing to Alice’s death, we believe were avoidable. When Alice was informed by a police officer at the scene of the accident that Jason had been seriously injured and taken to hospital she collapsed and was clearly distraught.”

The parents said the police officer allowed Ms Robinson to drive herself and find her way to the hospital alone after the  hear breaking news adding: “In our opinion the police failed in their duty of care.”

They the parent further said: “At the hospital in the interview room alone, Alice was informed that Jason had died. Stunned, overcome and in shock she asked for some air and was shown outside. When she was outside, at her request, she was left alone and she ran to her car and left the hospital.

“In our opinion this should never have happened.”