Millenials are in a different world 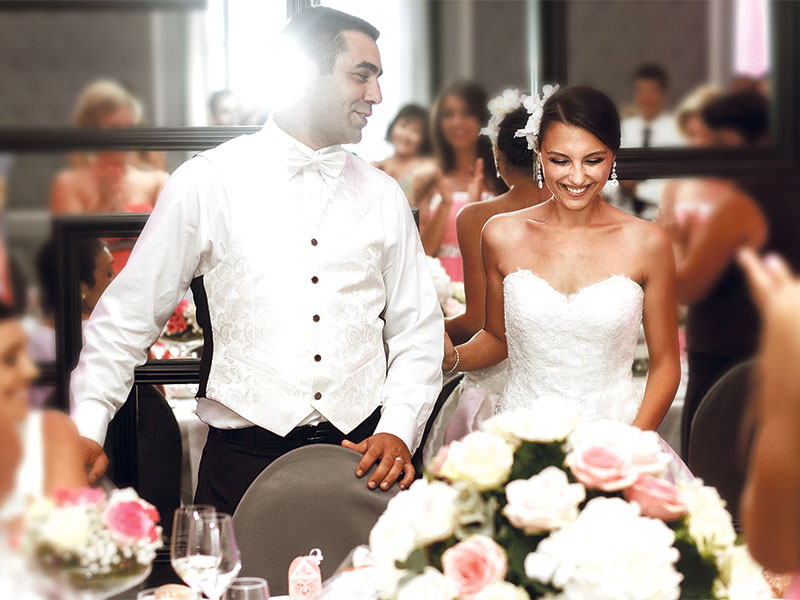 A recent study found that one in three millennials would fall into debt this year: a quarter of those surveyed said they’d missed paying bills or rent after splashing too much cash on clothes, gifts, accommodation and hen/stag parties.

One in 10 said they’d been forced to sell possessions to meet the costs, while one in seven was forced to move back in with their parents.

The war and post-war generations look on with incredulity, but should we? We’re all a product of our environment and the times in which our values were formed and developed. Wartime kids grew up with next to nothing, while post-war baby boomers had their values significantly impacted by their wartime parents.

But millenials have grown up in a very different world. As a generation they’ve been presented with everything they wanted (iPhones, iPads, PlayStations… you name it). Little wonder they have no appreciation of the value of money – they’ve had it all handed to them on a plate thanks to their parents’ generation. Maybe an upbringing on Scrabble, Cluedo and Monopoly would have served them better.

Additionally, “42 per cent of the study’s 2,886 respondents felt ‘under pressure’ to make their wedding look appealing in photographs on social media.” How pathetic! It’s for the couple and the families, not the general public. How sad that that these brides-to-be can’t simply think about the importance of the vows they’ll be making instead of worrying about how they look on Instagram.

Don’t get me wrong! It’s perfectly fine to want any event to look good and be the best it can be, but surely that should be for the benefit of those attending? What a weird idea that it should be for ‘social media.’

Finally and on a different note, as we head further into election season, I leave you with this gem from Mark Twain: ‘Politicians and diapers must be changed often and for the same reason.’ Haha!