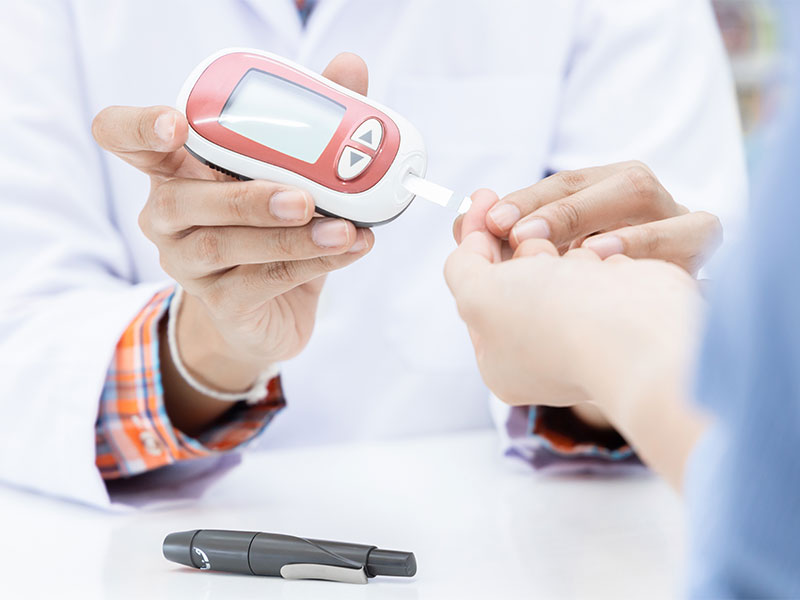 WOW that was an unpleasant couple of weeks. You may have noticed that my column has been missing.

Unfortunately I wasn’t on holiday but was in hospital. All in all everything went very well. If I did have one grump it would be that it’s very frustrating that, as I have several ongoing problems, the doctors don’t listen to the patient.

I am diabetic and one of the treatments they gave me had steroids in it which affects my diabetes which then went off the scale. They won’t let you administer your own insulin so I had to take what I was given which they decided would be less than I take at home.

I pointed out they wouldn’t be able to control my normal levels with this dosage let alone the crazy elevated ones I had now.

Just to give you an idea it’s normally 100 and was now hitting 400! Eventually, after me refusing to take anything with steroid in until they listened to me, the two doctors involved talked to each other and we got it sorted. But it was a worrying few days.

There has to be petrol station etiquette. Please tell me why people fill their car then go off to pay whilst you are sitting behind them waiting, along with all the others at other pumps, and your one decides to then do their weekly shopping.

What!  Firstly, why would you shop in a petrol station? Except for chocolate or maybe the wife’s last minute forgotten birthday or Christmas present. And secondly, if you do decide to do it, move your car first.

You must realise how annoying it is to have to sit there watching all the cars that arrive after you, fill up and go whilst you are sitting there like a lemon. Then, after what seems to be a lifetime, they come strolling back to their car.

I’m always so tempted to say something buy if Mrs S is with me I’m not allowed. Maybe the petrol stations should have a sign up, but then I guess they don’t care as long as people are spending money.

Or give me a job controlling petrol station traffic along with the other job I’d like at Carrefour moving all the cars out of the disabled bays that don’t have blue badges! Ah, it’s good to be back!